Aiming to bring the MMO genre back towards story driven gameplay is Eldevin a free to play title that is packed full of game content. Offering a familiar MMO framework that sees you meeting other players, exploring the vast realm with hundreds of locations, unique creatures, distinct factions and countless quests along the way. 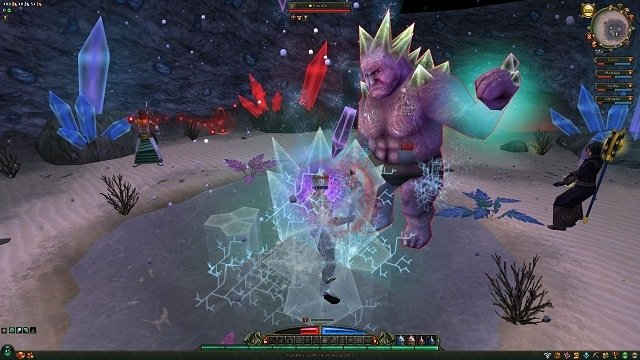 The story behind the kingdom of Eldevin is one of a peaceful land that over the past decade has slowly fallen into chaos upon the discovery of powerful Elemental Spheres. These ancient artefacts have attacked the minds of even the most devoted champions leaving only a few fighters and the powerful kingdom of Eldevin itself standing in the way of Tristan who aims to claim the spheres for himself and the title of Emperor of the Infernal Empire.

Using this lore as foundation Eldevin takes players across a vast world which intertwines with hundreds of well-written and interesting quests given the focus on story content. Along the way environments are highly varied with dungeons, cities, forest areas and everything in between that you would expect to see in a fantasy MMO world. The result is a realistic mixture of underground dark areas that hide darker foes to open plains, forests and oceans that while equally deadly give you open fighting areas. 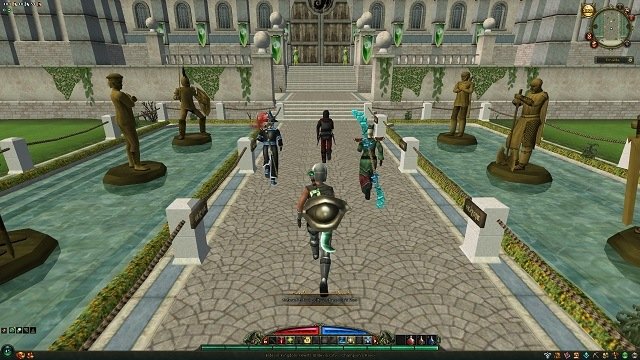 In terms of actual role playing gameplay Eldevin does adopt a talent tree system but does not restrict how players choose to build their character by requiring that you invest in only a single talent tree. There are six talent trees in total which include the templar, warrior, assassin, ranger, mage and prophet which makes for an even mixture of melee, magic and ranged options.

The templar tree for example offers crowd control and defensive abilities to support a tank playstyle while the mage tree offers area of effect spell damage with the others offering similar mixes of damage and utility that link back to typical MMO and RPG class archetypes. Talent trees provide mostly passive benefits although do sprinkle in some actives that unlock abilities for your character to utilise in the real time combat with some requiring a specific weapon type or shield to be equipped. This level of player choice also extends to equipment and attributes that combined with talents promotes a range of hybrid builds that are supported with some generous reset options. 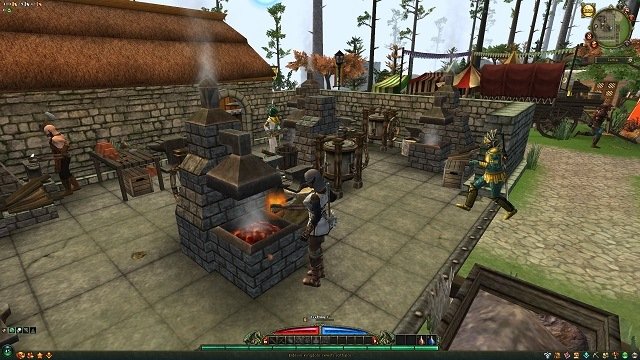 Outside of combat players in Eldevin have a wealth of progressions with the usual distinction between gathering and crafting professions for players to advance and give you an avenue to craft your own items and participate in the player run game economy. These are levelled up independently of other play stats and includes things like fishing, farming, forestry, prospecting, cooking, alchemy, leather working and weapon smithing.

Other note worthy content of Eldevin include dozens of group and solo dungeons with boss content, hundreds of items that include unique sets to collect and a handful of PvP options for those to stretch their skills.