Elvenar joins the ranks of the extensive browser based strategy genre with a hybrid that leans more towards city building then its competitors in the strategy niche. As the game comes from InnoGames you’re guaranteed a well designed adventure even if it doesn’t try to innovate too much on the well known formula you’ve encountered in their other strategy themed titles.

Starting your Elvenar journey players will get to choose to either develop a human or elven settlement which gives your city some personalisation from day one.. Players will find that humans are medieval focused while the elves have much more magical buildings although the experience is basically mirrored outside of the cosmetic differences with similar building purposes, units and progression pathway. 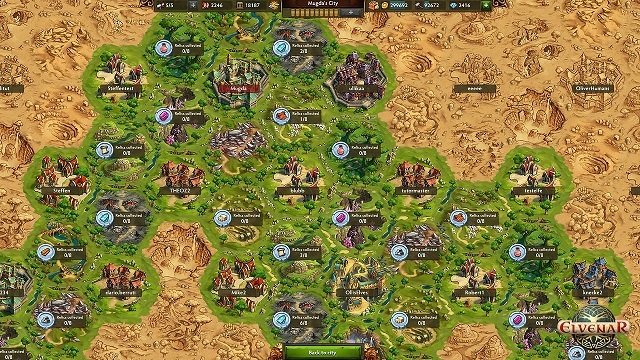 With a basic tutorial to get you started you’ll learn the foundations of your human and elven civilisation and in time take complete control. This includes things like building a home for your citizens, creating paths, basic buildings and decorations to add bonuses to your civilisation while equalling allowing you to differentiate your designs from others. You’ll also be introduced to the typical mechanics of the genre such as upgrading buildings, researching and expanding your land which allows you to continuously grow your settlement and constantly have an underlying goal of growth.

Interesting features and mechanics of Elvenar include the research tree and scouting which haven’t been done to the same level in other offerings. On the research side players will often find they have as many as four different paths to select and focus on which gives you much greater control over the advancement of your settlement and ultimately how you play out your resource gathering efforts be it a raiding or economic focus. 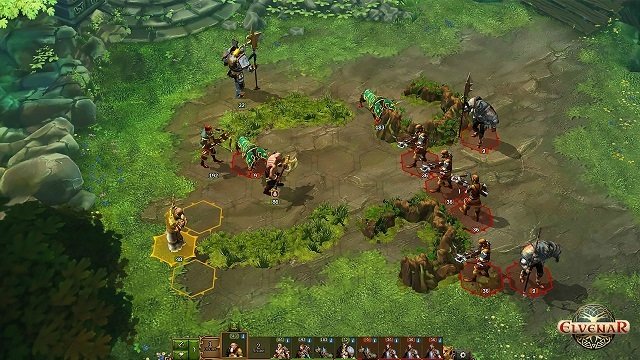 This goes hand in hand with the scouting aspect of the game that requires players to actually scout the hexagonal sized spaces next to their settlement rather than the entire map being revealed from day one. This scouting can often reveal areas of interest where players will negotiate with merchants or fight them instead to obtain resources, special relics to improve your settlement and land expansions. While a small mechanic in the overall scheme of your Elvenar adventure it goes a long way to enhancing the realism that is offered.

The final aspect of Elvenar worth mentioning is in the combat where players will engage in turn based battles on grid based environments which promises ample strategy options. On the face it feels like something out of a turn based strategy game but unfortunately doesn’t quite have that amount of depth although it is still well above what most in this free to play genre offer. Unit selection is at the heart of this strategy with both humans and elves having 5 unit types that have strengths and weaknesses to balance. This includes the flexible light melee which has solid health and damage, the light ranged unit that offers good damage but limited health, the magic that supports units with unique abilities and the heavy melee/ranged variants that are durable at the cost of damage. 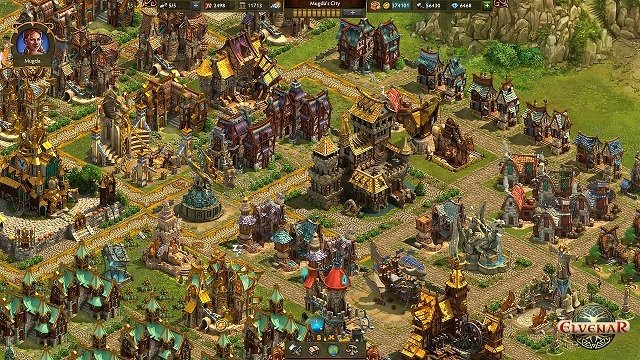 Supporting all of this with an impressive amount of front end graphics the depth of adventure from Elvenar results in a solid offering in the browser based MMO strategy genre. As is typical for the genre broadly there is still plenty of waiting around for those not wanting to open their wallet though but that doesn’t stop you from enjoying the game for short bursts each day.

Games Finder is a Steam Curator and featured in the aggregate review scores data of MobyGames and Neoseeker.
FEATURED ON
Games Like Evony, Games Like Goodgame Empire, Games Like Grepolis, Games Like Ikariam, Games Like Tribal Wars
3 COMMENTS
LEAVE A REPLY Cancel Reply