The fifth game in the Total War series takes you to the 18th century and even includes a special United States campaign which will have you participating in some of the most well-known and historical battles in American history. 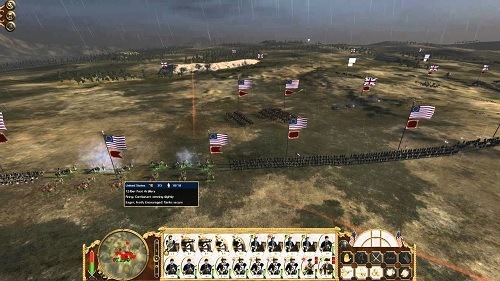 Empire: Total War is similar to all the other games in the series in that it blends real time tactic battles with turn based strategy. The game was the first in the series to add real time naval battles which often prove to be an explosive experience.

During the main campaign players attempt to conquer the world in an 18th century setting and can choose from a number of different factions. Each of these factions are based on real world settlements and will start in an appropriate area based on their history. All in all there are approximately 50 factions in the game although players are limited to playing about a dozen of them which represent the main powers of the time.

One shift away from the previous games is the decentralisation of player activities, this means less game aspects are solely controlled by your main settlement and allows you to cripple other factions by taking out important trade routes more easily (such as taking over their only port). 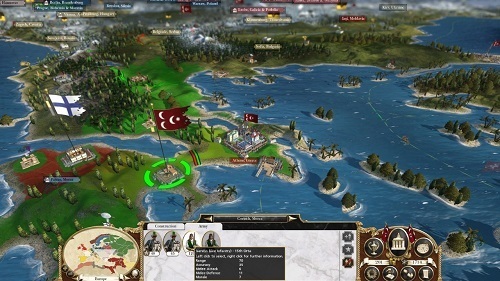 Combat is where fans of the series will find most of the changes in the game which is mostly due to the shift in the era that the game takes place in. Players will find that they have more strategic options than in previous games thanks to the introduction of gunpowder weapons and artillery.

If you had to give an award for the best Total War game it would probably have to be handed to Empire: Total War and is a must grab for fans or those wondering which game from the series they should play first.