Enclave is an action orientated game set within a fantasy realm where players fight on behalf of good or evil with separate missions based on their choice of alliance. Originally launched in 2002 for Xbox and Windows the game was subsequently released on the Wii, Mac and Linux platform a decade later. 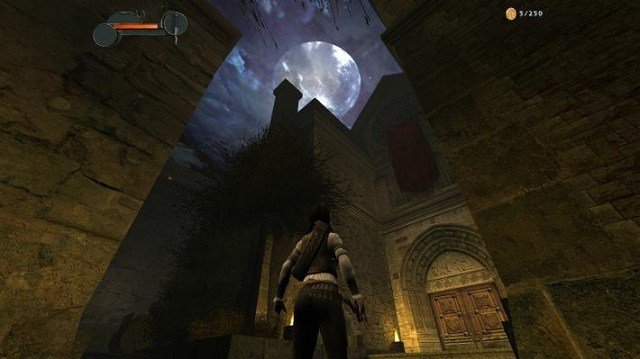 Enclave is set 1,000 years after the high wizard Zale erected a dome of protection around the town of Celenheim to protect it from the dominating armies of the evil demon Vatar. With the hope to give the inhabitants an opportunity to survive and in time develop without the constant threat of raids by the evil demon lord. The dreams of the wizard Zale proved to be almost too successful with the passage of time resulting in the citizens of Celenheim having forgotten about the evil beyond the rift. With Enclave exploring the present day where the magical power that Celenheim has enjoyed now fading the settlement is once again under threat. With their medieval era of progression blended with the fantasy settings it’s the sword, bow and magic that will be your battleground.

Players join this world as a freshly released prisoner and must make the decision to fight the demonic Vatar or instead kill the current queen of Celenheim and all hope of victory for the side of good. It’s this initial decision that will impact your campaign journey to come as you step out into the hack and slash third person adventure of Enclave. With this design Enclave encourages players to experience both campaigns back to back for the full amount of content and game lore contained within the dual adventure. 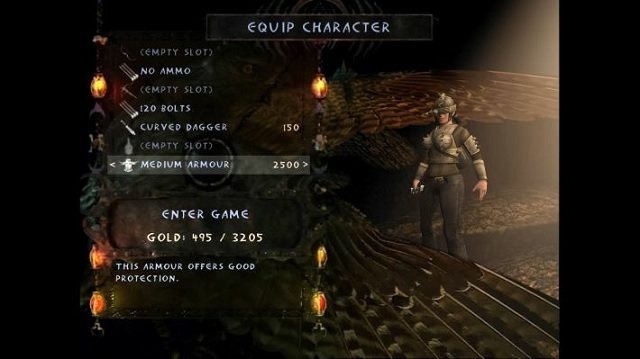 Split into a mission structure you’ll choose from over two dozen total classes that are unlocked as you progress. with both light and dark having a comparable class on the other side. This includes the light fighters of knight, huntress, druid, halfling, engineer, wizard, earth golem and battle droid while the dark fighters are the berserker, assassin, sorceress, goblin, bombardier, lich, stone gnome and fetica.

Choosing the best character for the job allows players to also tailor the difficulty level to their preference with some characters being more adept at specific missions. Each of these characters brings their own unique visual designs but most importantly strengths and weaknesses in combat which is further layered with equipment limitations. Like the characters these pieces of equipment are found throughout the levels that give you a steady second element of game progression with the various weapon archetypes. 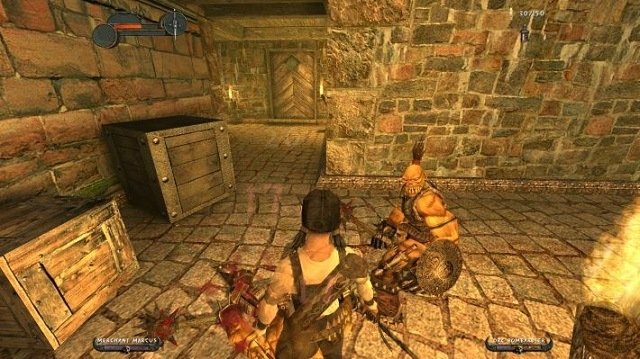 With the dual campaign setup pairing with the multiple characters Enclave offers a wealth of replay options and challenge. It’s dark atmosphere and the various moral dilemmas through the journey also ensure that the world of Enclave is not quickly forgotten.

This review was first published on April 30, 2013. Read our update policy to learn more.