Taking everything that they learned from their pervious 4X space strategy game (Endless Space) Amplitude Studios revisits the genre with a fantasy twist this time to create Endless Legend. Challenging players to dominate the fantasy game world known as Auriga you’ll command over a dozen factions to a number of varied game win conditions. 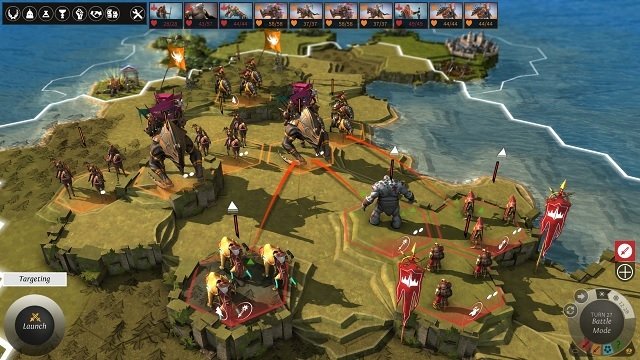 With a standard core gameplay loop of exploration, founding of new cities, researching technology and ending the game through diplomatic or aggressive means Endless Legend stays fairly close to the formula of similar 4X strategy games. Playing as one of the realms fantasy factions that each have their own unique game lore, traits, technology, units and heroes their own faction quest which unlocks the potential for a wonder or quest victory. From the Wild Walkers who are master builders and prefer the forest environments to the Cultists that instantly destroy any city that they manage to overrun or the Ardent Mages that utilise pillars to boost their economic output and movement potential each offers an exciting learning curve from beginner to master.

In total Endless Legend has 14 available major faction races to choose from (9 in the base game) along another dozen minor non playable factions that will populate each world and provide additional strategic options. Taking control of your preferred fantasy faction your goal is to take command over the randomised land of Auriga as you progress to your preferred victory condition. 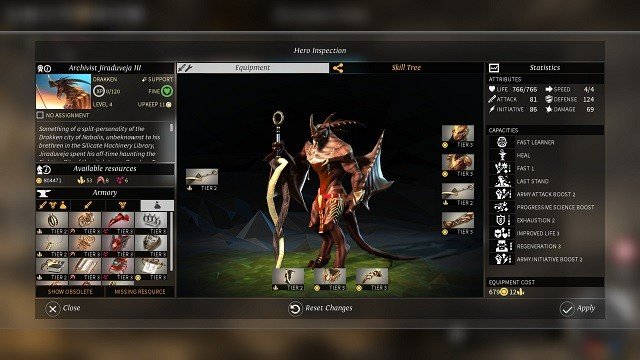 Unlike other strategy games that generally only offer a small number of conditions to achieve victory Endless Legend features a total of 9 potential pathways. This includes the usual elimination victory where you wipe everyone else from the map entirely although has a few related victories like the expansion victory where you control 80% of the map or the supremacy victory by being the only player that still holds their starting capital city. For the economically minded players you can chase a score victory by having the most points after 300 turns, collect a particular a specific amount of game resource known as Dust or research five of the end game technologies within the 6th era. Alternatively players can attempt to finish all of their faction quests and epilogue quest for quest victory, build a wonder or claim a particular amount of diplomatic points.

Reaching these victory conditions is no easy achievement in the randomised worlds of Auriga that offer a number of terrain biomes in the hexagonal game grid. With its focus on exploration much of the game world will start covered in the usual strategy game mechanic of fog of war which requires to branch out to find what lies underneath. Hiding beneath the fog players will primarily uncover resource nodes, minor factions that will challenge the player and even quests as you slowly explore and find the other main factions. 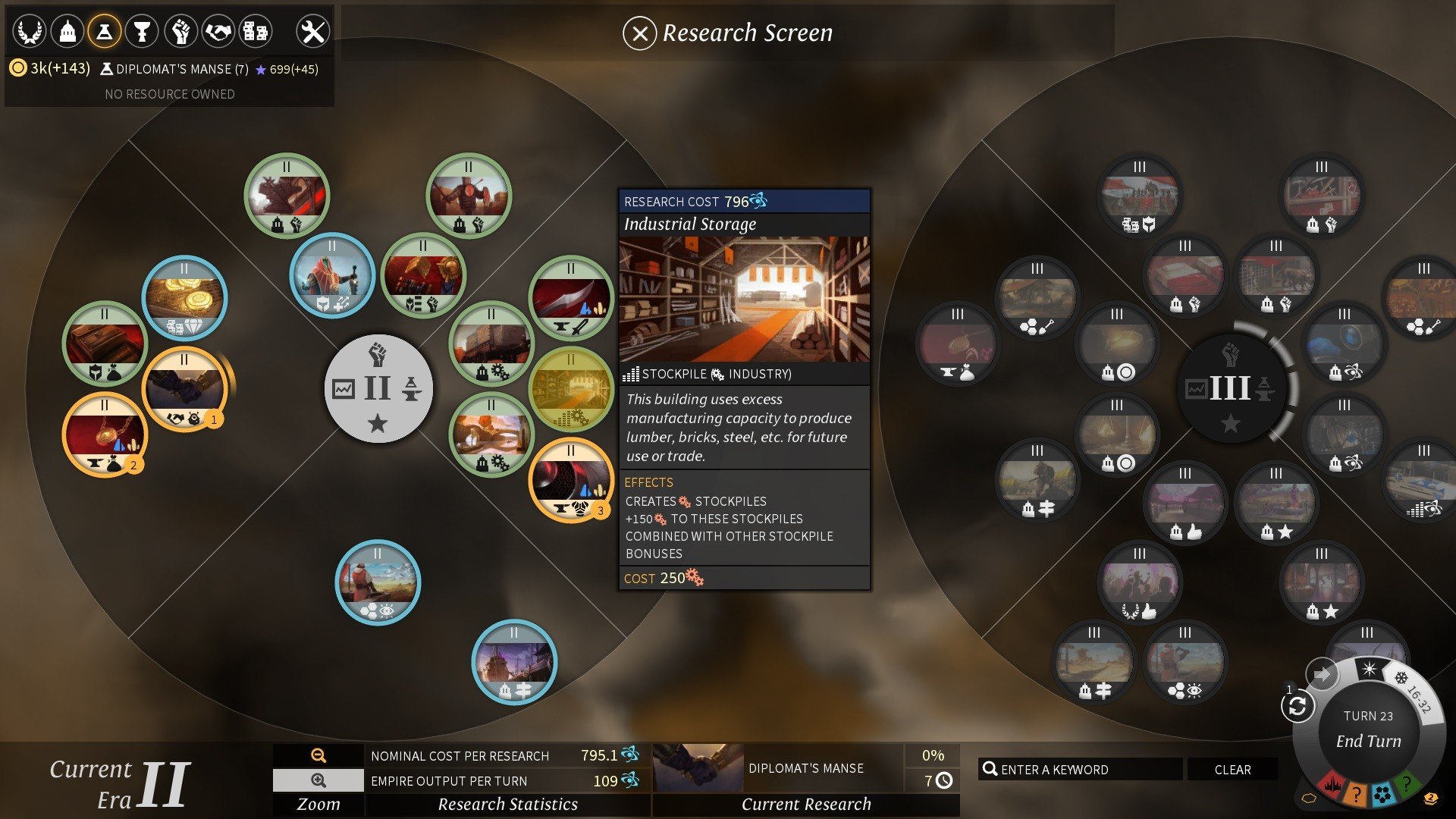 Resource nodes are of particular focus early game with Endless Legend having a total of 8 different game resources that range from food, industry, dust, science, influence, luxury resources, strategic resources and pearls that have different methods of acquisition and uses although primarily driven by the tiles you control. Accordingly one key mechanic and focus of Endless Legend is the variety of other titles to claim and the use of regions to define the borders of your land with players able to claim cities that activate the local region under your control. Such cities are vital cornerstones of your future strategy with research undertaken and armies raised from cities.

Each army is made of a unique mixture of individual fighters that have their own abilities and cane be paired with a hero unit for additional power that are based on your selected faction and generally ensure you have all potential strategy needs covered with durable warriors, ranged attacks and siege options. When it all comes together the strategy elements of Endless Legends are highly refined with the experience the development team has gained from their previous 4X strategy titles.

Games Finder is a Steam Curator and featured in the aggregate review scores data of MobyGames and Neoseeker.
FEATURED ON
Games Like Civilization, Games Like Europa Universalis, Games Like Homeworld, Games Like Master of Orion, Games Like Sins of a Solar Empire
LEAVE A REPLY Cancel Reply