Designed as a first person adventure title with optional puzzles Ether One released on Windows in early 2014 with a PS4 release a year later. Your role in the adventure is that of the Restorer, a person who reconstructs the memories of an elderly lady with dementia through 3D simulations. With the rise of dementia related illnesses and research into the disease it’s a time appropriate adventure that many gamers will likely find relatable if they have grandparents currently battling dementia. 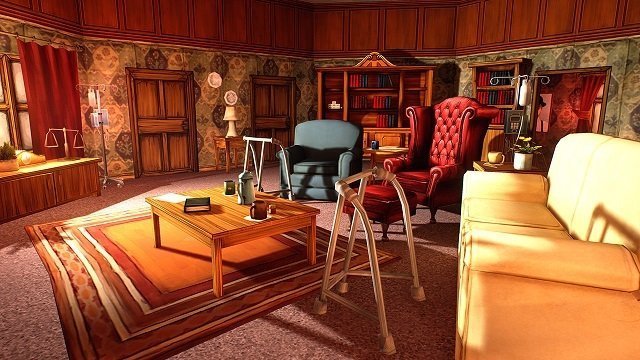 Your employer in the adventure of Ether One is the Ether Institute of Telepathic Medicine who hires people to serve as restorers. This role requires that you investigate the memories of your patients and attempt to locate their lost ones. Under direction of Dr. Phyllis Edmunds players will explore the memories of one Jean Thompson an elderly woman who suffers from dementia. With her memories at stake and possibly the entire funding of the project in your hands the responsibility on the player is great.

While exploring the memories of Jean they are rendered as a full 3D environment thanks to the technology currently being developed. Starting from Jean’s very childhood in a seaside town you’ll explore the environment and gain an understanding of the stories and memories that were built there overtime and ultimately track down the dementia stones which must be destroyed with your lamp to cure the dementia tied to that particular memory. 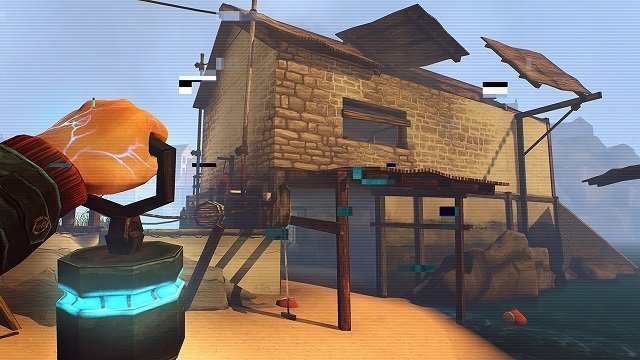 This process continues several times with more facts and memories about the life of Jean slowly revealed to the player to make the connection even stronger and to encourage you forward to save every single last memory. As you adventure deeper the dementia is much more aggressive creating an unstable environment as you get closer to the truth that lies underneath the surface of Ether One. This also shows up in the puzzles offered which quickly ramp up in difficulty to represent the disconnected mind of a dementia patient.

While there is a number of memories to process through in Ether One they all focus around the seaside location of Pinwheel where tasks and puzzles are found. Notably though Ether One offers two potential paths for players to explore the first person story without puzzles or the much deeper and engaging version which includes a number of complex puzzles. The design decision behind this ensures that regardless of your puzzle solving skill level or preference you can still contribute enjoy the Ether One experience. 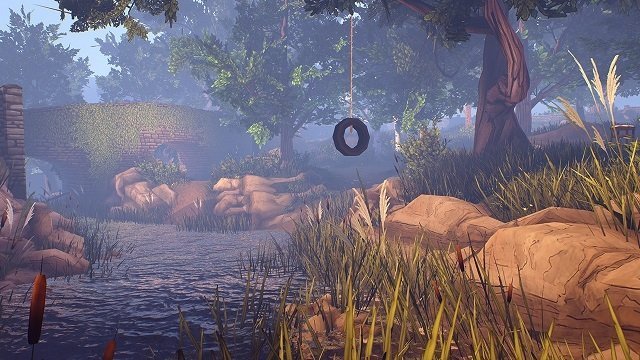 At any time players can return to the hub area which serves as a virtual room where items that you’ve acquired from the individual memories can be stored. These aren’t strongly linked to story progression though and simple serve as a metaphor into how key objects can play a vital role in recovering memories while offering some additional content.

Despite a somewhat abrupt ending to what was a very free flowing game Ether One is a strong adventure candidate with appeal to a number of camps thanks to the mostly optional puzzles. It’s game that can be completed in several hours or take you all the way up to several dozens should you wish to explore every last inch of memory available.

Games Finder is a Steam Curator and featured in the aggregate review scores data of MobyGames and Neoseeker.
FEATURED ON
Games Like Dear Esther, Games Like Gone Home, Games Like Myst
LEAVE A REPLY Cancel Reply