Taking place after a potential rapture level event, Everybody’s Gone to the Rapture explores a small English village that has suddenly lost all if its population except for the player. Coined as a spiritual successor to Dear Esther the game has the same touch of exploration and discovery without any puzzles.

Adopting similar mechanics as well Everybody’s Gone to the Rapture falls solidly in the walking simulator genre with a host of interactive objects along the way to tell the story and provide achievements for players that explore every square inch of the English countryside the game offers. 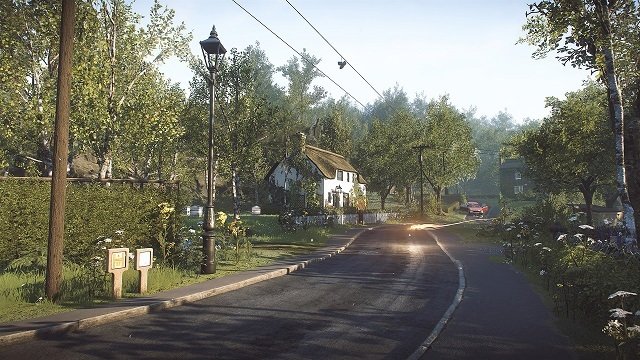 Beginning your story in the morning of June 1984 players find themselves deep in the English countryside in the village of Yaughton which now stands empty. As the only survivor of the event that has taken place you’ll explore the eerie designed fictional village as you piece together the last few days of this small community and in time discover just how the current events came to be.

Key to Everybody’s Gone to the Rapture is the mysterious floating orbs that appear across the village and when approached take the form of people, reenacting events that occurred before the disappearances. Additional stories are told through recordings in things like telephones and radios which slowly provide the additional story pieces behind the rapture event and the connections between them. 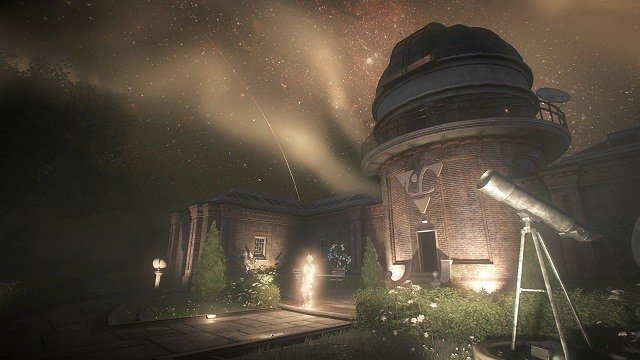 Everybody’s Gone to the Rapture splits this adventure into 5 separate game areas with each focusing on a different character and their relation to Dr Katherine Collins and husband Stephen Appleton who are central to the underlying plot. Both Kate and Stephen were well renowned scientists who worked out of the local observatory where they discovered what they believe a new life form in the night sky which triggers the series of events that the player will uncover.

While this discovery is enjoyable in parts the pacing of this discovery is unfortunately slow even for a walking simulator. This is primarily driven by the slow walking speed which when combined withe scattered village locations makes exploration more tedious than it should be. 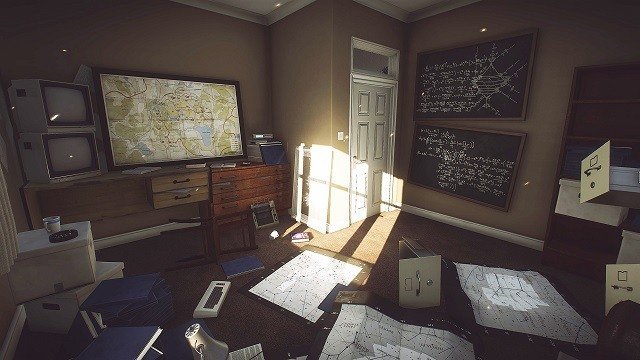 It’s a true shame in Everybody’s Gone to the Rapture because the location is beautifully presented visually but it means you’ll rarely turn away from the obvious path simply due to the time investment and also unlikely consider a second playthrough. To match the visuals is the range of impressive audio design for ambient noises, music and especially the voice acting.

Despite the slow walking speed Everybody’s Gone to the Rapture still proves itself as a worthy walking simulator for die hard fans of the genre that can overlook the pacing with its redemption of visual, audio and story.

Everybody’s Gone to the Rapture