Evochron Mercenary is a game of vast scale that has similarities to Freelancer with it’s science fiction theme and freedom orientated mechanics that encourage you to explore the galaxy on your own path. Evochron Mercenary belongs to the same universe as the popular Star Wraith series of space simulators that first started in 2000 with various titles in the franchise released since allowing for some cross-nostalgia experiences for fans of both titles. 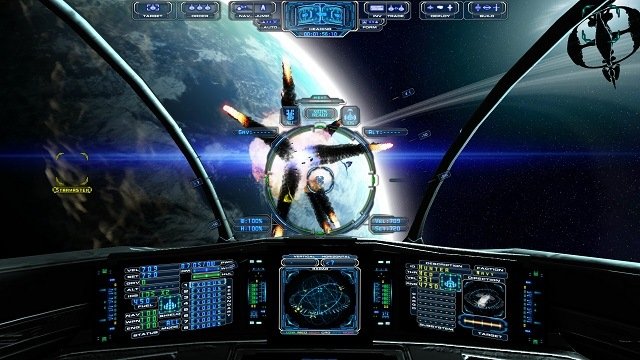 In this space sandbox style game you will see if you have what it takes to survive alone in a galaxy full of planets, quests, friends and foes. Placing emphasis on freeform gameplay Evochron Mercenary does not place artificial barriers between players and the flightpath they wish their spacecraft to take. From the Sapphire star system and beyond you’ll be right in the pilot seat as you travel through the universe participating in a huge range of activities in the hopes of building up your reputation and most importantly wealth to make a name for yourself as a reliable mercenary or something else entirely.

Evochron is a game where your entire destiny is under your control with choice presented to players throughout that can change the course of your story and the plot should you folow it. Players will start this adventure as an independent mercenary and accept jobs such as trading with the various settlements, entering races to test your pilot skills, mining for resources, transporting passengers, participating in dog fights, spying on other factions and plenty of other odd jobs that a mercenary for hire will encounter. 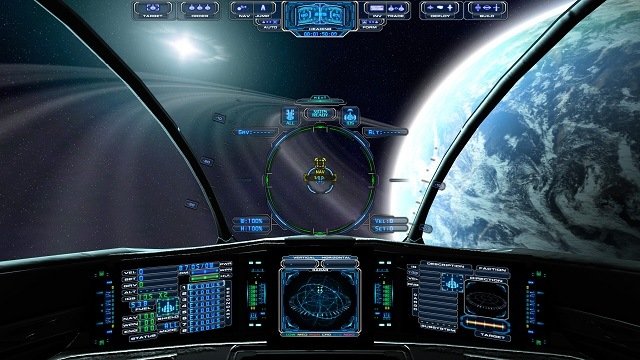 To help you begin this journey Evochron Mercenary allows you to select your preferred starting setup with options being mercenary, trader/miner, combat pilot or racer. Each of these options comes with their own level of wealth and starting ship so you can choose one that resonates with your preferred style of gameplay but it doesn’t lock you into the playstyle either rather it gives you a leg up in a chosen game aspect. This allows players in Evochron Mercenary to have a slight advantage in the experience that interests them the most before branching out into the other activities available in the universe.

As you advance further you’ll be able to mix and match parts of your ship which will allow you to change the purpose and strength of your ship entirely. Options such as particle, beam and missile weapons pair with your choice of shields, engine, cargo features, drives and repair systems to create an ideal ship from the basic civilian and military ship shells that define your agility, armour, crew and maximum speed. Players can even opt to build their own entire space stations to establish their dominance or promote trade in a particular region of space. 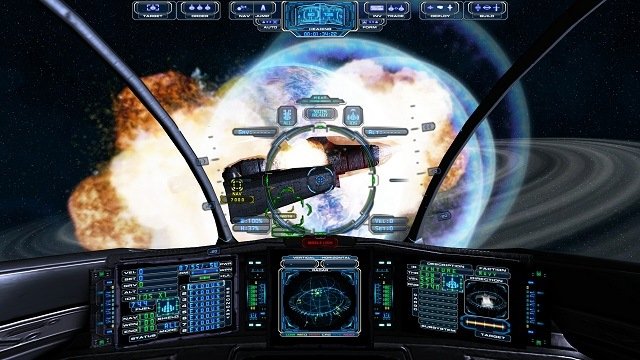 For fans of Evochron that are wondering what this latest game in the series offers them over the past releases you’ll find a new and impressive quest system to help guide your progress and give history to the game world you are exploring. A new clan system has also been introduced that allows clans to take control of a system through specialised contracts and large clan vs clan battles that can ensue as a result.

An entire world of exploration awaits those that step into Evochron Mercenary with asteroid fields, black holes, cities, moons, nebulas, planets, stars and uncharted space on the horizon.