Expeditions: Conquistador is a historical turn based strategy experience with a focus on tactical role playing gameplay. The game packs in a huge amount of strategic depth and was released in 2013 for Windows and Mac. 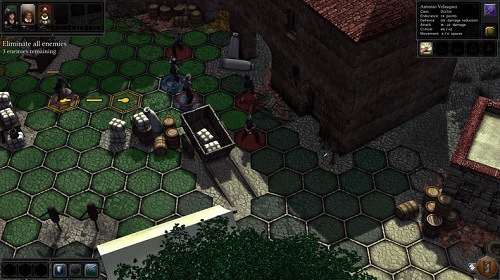 In the game you’ll be playing as an expedition leader as you cross South America. The areas that you will explore are all based on their real locations which adds an amazing sense of realism into the game.

Expeditions: Conquistador is set in the 1500s so the weapons, resources and story reflect that time frame. As the leader it is up to you to manage your team by looking after their morale and resources while creating your own story. This story will involve plenty of tough decisions that will help you create connections with your companions.

In addition to following the main story players can take up over a hundred different side quests which means there is no shortage of gameplay hours to be experienced.

The level of gameplay depth in Expeditions: Conquistador is well above what you can expect from other strategy experiences. Much of your time in the game will be spent building up your army with different characters and watching them grow throughout the journey. Trade and diplomacy are also present in the game and round out the gameplay on offer. 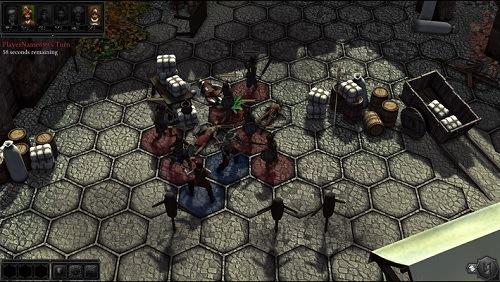 Character growth is defined by a number of player stats which includes leadership, tactics, diplomacy, healing, survival and scouting. Each of these stats have the power to drastically change your approach to the game so you can truly focus on the game aspects that you prefer. There is also a huge amount of depth just waiting to explored in managing your army with 5 different class types with their own skillsets.

Expeditions: Conquistador has an insane amount of strategic depth that fans of turn based strategy and tactical RPGs will both enjoy.