Fable III is the third game in the Fable series and has players again exploring what Albion has to offer. The game is set 50 years after the second game and is available on the Xbox 360 and Windows. 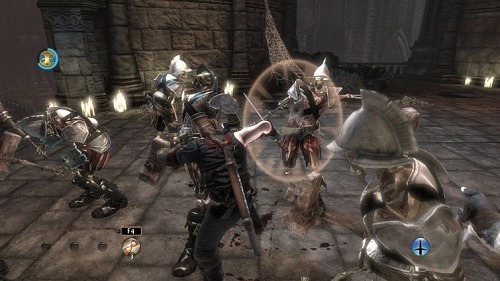 The continent of Albion has advanced quite a bit in the 50 years since players last had the opportunity to explore the continent. Albion is now in an industrial age with guns joining melee weapons and magic as your combat options.

In Fable III players will attempt to build support for a resistance movement against the king of Albion. After the player gains enough support to successfully overthrow the king players must take over control of the kingdom and defend it from an incoming powerful evil.

The inspiration for this move was that most other games end after defeating the bad guy so why not continue your adventure to also include the rebuilding of the kingdom and then defending against another threat. This move is definitely a nice change and gives the game a unique setting and flow to gameplay that you wouldn’t have had the pleasure of experiencing before. 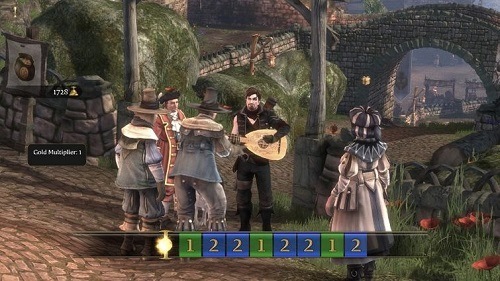 A gameplay element that has received the most attention is the morphing concept from the previous games. Morphing now extends to your weapons and will adapt to what it is used for. For example if you spend your time killing skeletons the sword will start to appear with bone like features.

Fable III reinvents a lot from the series but unfortunately misses the mark on too many of these overhauls that the game loses much of the original charm and doesn’t gain much of anything. This won’t affect players new to the series but Fable fans will probably be disappointed.