Fallout 3 continues the Fallout franchise and brings players a familiar role playing experience set within the wasteland of a post-apocalyptic game world. Shifting the previously turn based game design into real time first person shooter Fallout 3 is the first of several in the Fallout series that adopt this faster style while retaining the deep role playing elements fans have come to expect. Developed by Bethesda Game Studios and released in 2008 for multiple platforms the game was later expanded through a total of 5 pieces of downloadable content available for Fallout 3 that each adds new locations, features, enemies and an increased level cap available in the Fallout 3 Game of The Year Edition. 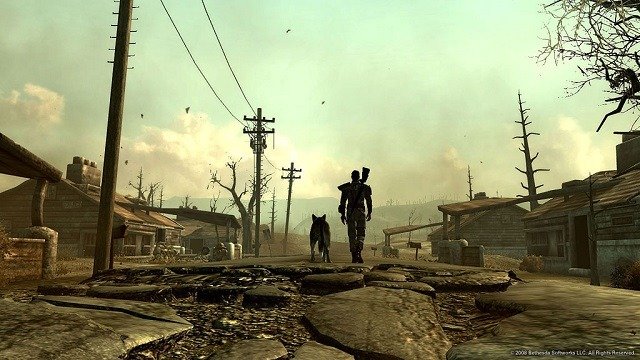 In Fallout 3 you’ll play as an inhabitant from one of the many specialised vaults that were created by the government in order to be used as shelters to protect humans from the expected nuclear war. With this prediction proving to be accurate the world is now left in a devastated state with the bulk of the surviving population contained with these vaults although some survivors and mutants are above the surface. With the year now 2277 players emerge from Vault 101 where they have lived their entire life although the disappearance of their father encourages them to adventure out.

Set around Washington D.C. and surrounding areas players explore a wealth of locations, acquire quests, fight enemies, encounter NPCs, side with factions, obtain loot and everything in between. In the end of this adventure players will hold the fate of the wasteland in their hands with your decisions up to this point providing a different ending credits cut scene that summarises your actions that either helped or hurt those around you. 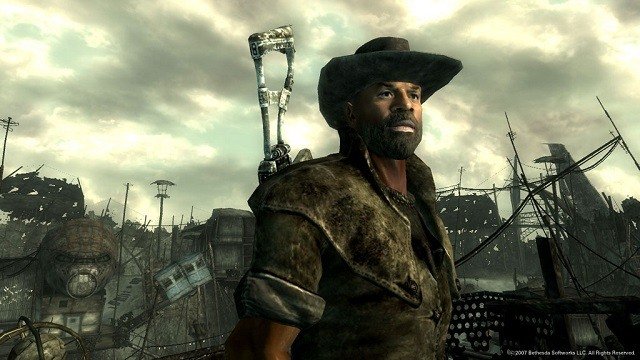 These decisions start from birth with players building their character from literally day one within Vault 101. Upon birth you’ll be greeted with a range of visual customisation options to create your own unique character appearance. Customisation continues further before the player eventually leaves the vault with players selecting their primary SPECIAL attributes as a curious baby and determining three primary skills after completing the GOAT exam at the age of 16 that gives your character some initial specialisations.

Like past Fallout titles this allows players to craft a character for their preferred playstyle with opportunities to create a stealthy sniper, hard hitting brawler, firearm expert and everything in between. This build choice is further enhanced as you progress through Fallout 3 acquiring experience to level up and in turn earning additional perks to provide damage specialisation, attributes or utility. 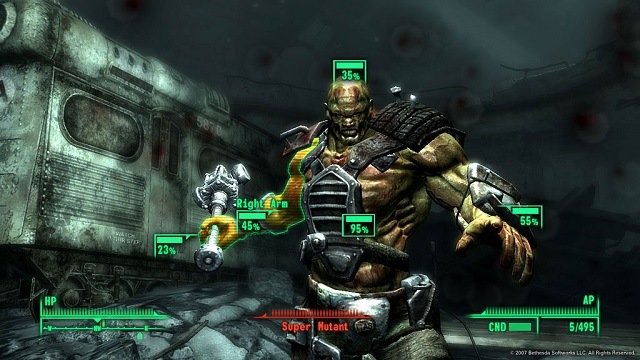 Other key decisions alongside this character growth is your completion of quests and dialogue with NPCs that can impact the surrounding game world and your character karma that has various effects. Many of these quests requires players to engage in combat, solve mysteries and make a number of decisions that alter the quest resolution.

While combat is primary done through first or third person shooting players also have the staple V.A.T.S. system available that allows you to target specific limbs of enemies with a percentage chance to hit. This pauses the otherwise real time experience of Fallout 3 and provides an alternative gameplay avenue for fans of the slower original Fallout adventures.

This review was first published on June 13, 2014. Read our update policy to learn more.