If you are looking for an FPS game that will leave you unable to sleep at night then F.E.A.R. 3 is your perfect game. The game combines solid first person shooter mechanics with a psychological style of horror. 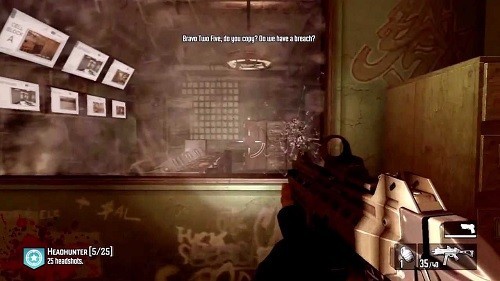 F.E.A.R. 3 has been generally well received by the gaming community for offering a great shooter experience and some unique multiplayer game modes.

F.E.A.R. 3 was released in 2011 with development headed by Day 1 Studios and is available across all major platforms (PC, PlayStation 3 and Xbox 360). The game added a few notable new features to the franchise including the ability to play with friends in an offline environment and play co-operatively with others.

The campaign allows players to take control of Paxton Fettel or the Point Man who both offer a different experience. While playing as Paxton players have access to a number of psychic powers that can be used to control objects, take over enemies or stun groups for easy clean up. While playing as the Point Man players will experience a mostly standard FPS experience but with the added ability of a slow motion skill that can be used to easily pick off enemies.

Progression in the campaign mode is split into 8 different stages, all of which can be accessed alone or with friends. Completing stages will reward you with experience and ranks which can ultimately be used to increase perks that allow you to recover your abilities faster, carry more grenades, increase your health or perform special melee attacks. 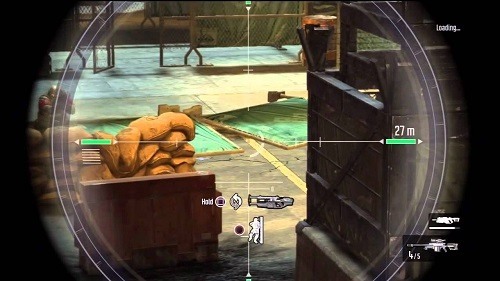 The fun in F.E.A.R. 3 doesn’t stop in the campaign though with multiplayer offering some very unique options. F.E.A.R. 3 has 4 different game modes (F**king Run, Contractions, Soul Survivor and Soul King), with each of these modes supporting between 2 and 4 players.

Overall the game has solid FPS foundations that make the gun play extremely enjoyable and smooth. The game is also one of the few good horror based FPS games and offers some of the most unique multiplayer game modes currently around making it a great option for a group of friends to play through and get scared together.