Final Fantasy XIII is another RPG addition to the beloved franchise that was released for Xbox 360, PlayStation 3 and eventually Windows. Like the FF games before it players are not required to have played the previous instalments to follow along. 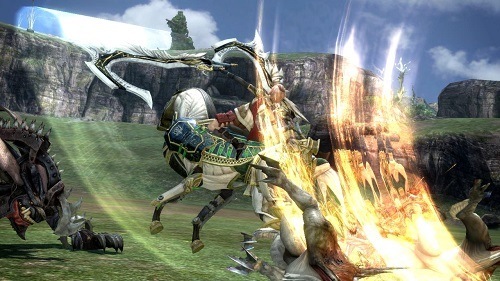 Final Fantasy XIII takes the franchise to the world of Gran Pulse, a planet that has a massive artificial sphere floating above it known as the Cocoon. This Cocoon is run by the Sanctum a cult like government that obeys a powerful deity. The story isn’t as strong or unique as others in the series but the sheer amount of lore does let you get really into the adventure regardless.

Gameplay deviates little compared to other Final Fantasy games and the genre in general with players controlling their one character within their party through a third person view.

With this control scheme players will explore a range of environments to complete quests, collect items and engage in combat. Exploration is quite linear in Final Fantasy XIII which is one deviation from the franchise norm. 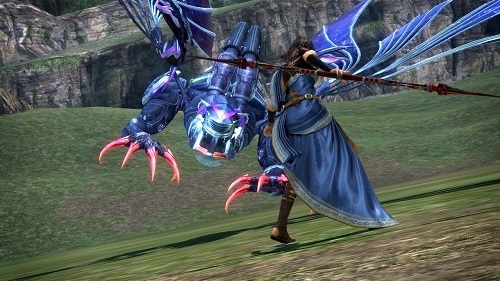 Combat wise the game is hack and slash orientated with a very active form of combat that combines with a wide range of skills dependent on the character. Players are free to switch which character they want to control during combat which lets you experience the different battle styles of your party. While the AI is quite strong and will act based on the role you’ve assigned them basic directions can also be issued to your team for greater strategy control.

Final Fantasy XIII captures much of what has made the series such a success and brings it to platforms that were previously untouched by the franchise. The story might not be the strongest one you’ve seen and the linear design isn’t ideal but the rest of the game is as strong as ever.

Games Finder is a Steam Curator and featured in the aggregate review scores data of MobyGames and Neoseeker.
FEATURED ON
Games Like Kingdom Hearts
LEAVE A REPLY Cancel Reply