First Strike takes strategy to the nuclear level with a mobile title that has you researching deadly weapons and launching them against countries. Available for iOS and Android (free) First Strike joins the ranks of titles such as Plague Inc where victory is a world ending scenario. Despite the dark setting those that can look beyond that will find an interesting mobile strategy title that is great in short mobile bursts while still providing some longevity to your purchase. A later release with fundamentally the same gameplay but improved HD graphics titled First Strike: Final Hour is available on Steam. 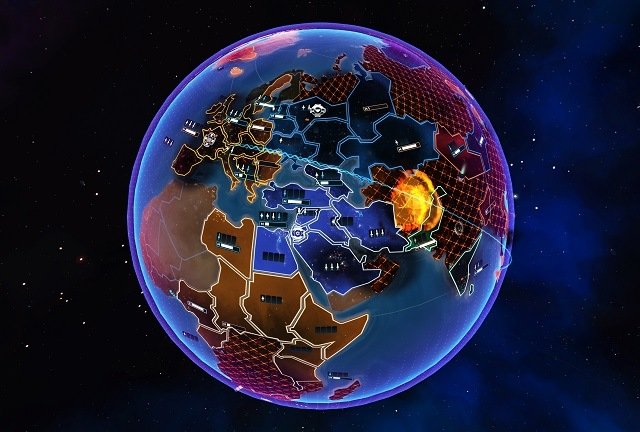 While just a game First Strike has some strong messages for you to internalise about our own ability to destroy our future with just a few button presses on your device. Human morality aside though First Strike is a fast paced game around expansion, research and threat management which creates a solid strategy loop in the process. Taking control of one of the Earth’s countries your objective is to take over as much land as possible while reducing the enemy (or enemies) land to a wasteland no longer fit to support life leaving you as the ruler of the rubble. You’ll do this by expanding your territory directly, firing off some missiles, researching new technology or launching defences against incoming attacks to protect your own land.

Your first unlocked country is the United States with more countries and challenges coming after you win your first few battles with the global powerhouse. In total you’ll have 12 of the world superpowers to play as including the likes of China and North Korea. 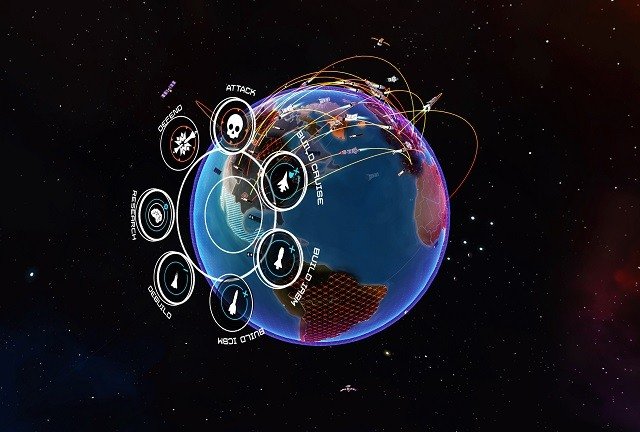 Just like real war everything in First Strike is a fine balance with players having to decide exactly what action they want their province to perform over the coming seconds. After making this decision (and while it is actioned) your province will become vulnerable to attack, this makes every decision a potential gamble as you have to predict your opponents move more than anything. This becomes particularly intense when you have multiple fronts to deal with and an expanding enemy that continues to grow the ranges of their missile arsenal.

Protection is one of the corner stones of First Strike, not only do you get the warm feeling of saving your population but successful attacks leave you open to invasion while also reducing your ability to store missiles, hurting your future attack efforts. That isn’t to say all out powerful attacks (known as First Strike) where all your arsenal is unleashed on a city at once aren’t effective but you can’t ignore defence entirely. 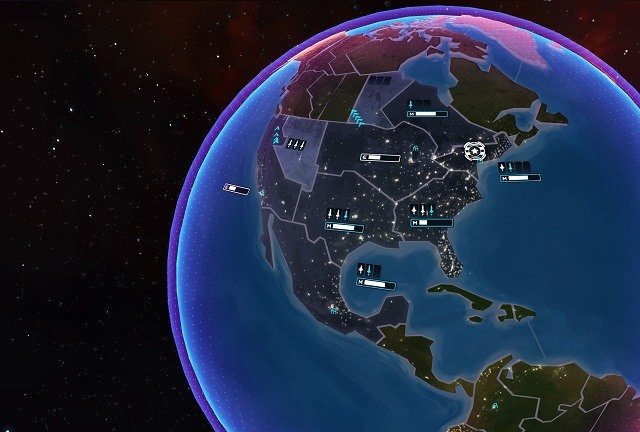 All of these actions are supported with tight controls for both mobile and desktop versions with some great aesthetic design particularly in the HD remake. The use of realistic technology also gives an added touch for those that have an interest in military tactics and development in the real world.