Flyff (Fly For Fun) is one of the longest running fantasy based MMOs on the market with an original launch date in 2005 which gives it over a decade of content waiting to be explored by new or returning players. As the name suggests a unique selling point of the game is the flying system that makes flying your key transportation method to make the large game world accessible for your exploration. 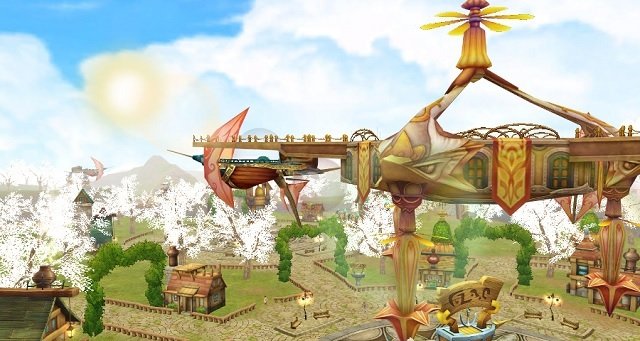 Flyff is a charming experience and given the length of time that the game has been online there is also a wealth of content to enjoy in terms of quests, features and game locations all presented in the signature anime 3D style. Flyff is also a highly social game with a number of these features helping players to connect with others through guilds, parties, marriages and even a pupil system.

Starting as a Vagrant you’ll get to learn the basic mechanics of this high quality MMO by accepting tutorial like quests that quickly let you pass these early stages while ensuring you have a solid foundation for future content. Level 15 is where you’ll get your first taste of new skills where players have four core classes to choose from, the Acrobat, Magician, Assist and Mercenary which try to step away from traditional MMO archetypes. 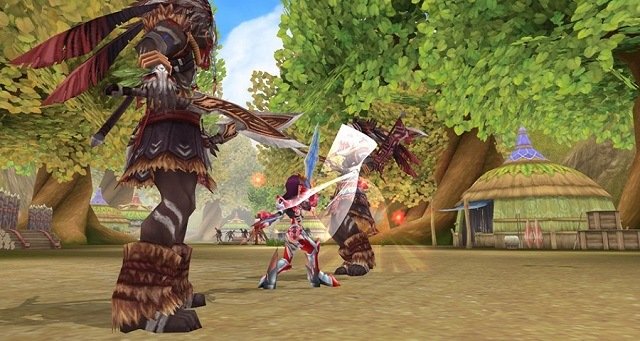 The Acrobat for example utilises bows and yo-yos in combat with skills focusing on stealth and stuns which makes it essentially a mixture of thief and archer mechanics. The Magician who fills the magical role in Flyff with an impressive array of damaging spells that comes at the cost of defences although is countered by some available skills.

Meanwhile the Assist exists to support the other characters in combat through various buffs but also is a capable solo fighter with their martial art skills similar to a monk. Lastly, you have the Mercenary who is the warrior class in the Flyff universe and perfectly suited to your first Flyff adventure with their durable and familiar mechanics. Flyff also includes second and third job advancements which will further let you refine your skills towards a particular play style with branching options at level 60, 130 and 150. 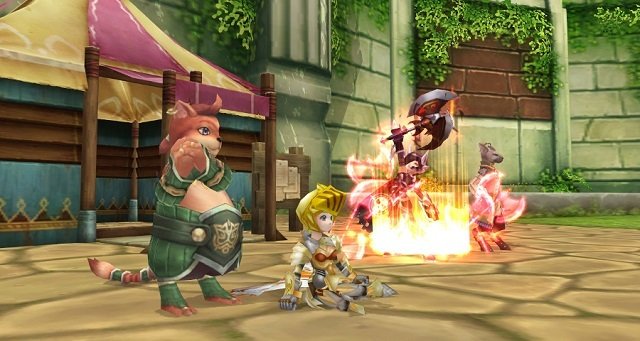 To reach these higher levels of gameplay though you’ll need to complete quests, defeat monsters, gain equipment and more as you would in a traditional MMO while following a structured progression curve. Utilising the melee, ranged and magical skills of your class you’ll complete the activities to earn currency and experience to funnel into your equipment empire.

Flyff also offers additional mechanics for those looking to take a break from the MMO progression curve with regular events, a unique collector system used to gather items, private shops for your wares to other players, pets, monster elements, PvP and of course the unique selling point of flying across the continent.