Forever Lost is a series of puzzle adventure games split into 3 chillingly eerie chapters of story, voice acting, riddles and logical challenging puzzles with point and click adventure mechanics. Forever Lost is available on iOS, Android and through the Steam platform in episodic format. 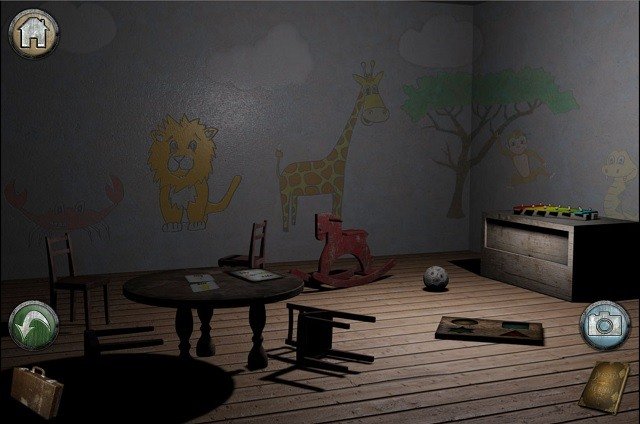 Building this eerie setting around a rundown mental hospital players will quickly realise they are in for a disturbing atmosphere that makes you feel like you are constantly haunted by the location’s past. Even more so with player starting their adventure by waking up instead this location in a confused daze, unsure of who, what or how they came to be located within the depths of the abandoned hospital.

One thing you know for sure though is that you wish to escape from this dark place and turn this twisted nightmare around and leave the location for good. Forever Lost pulls its inspiration from the adventure games of old but delivers a chilling atmosphere with the use of strong visuals and a soundtrack that will haunt you long after you’ve finished playing. 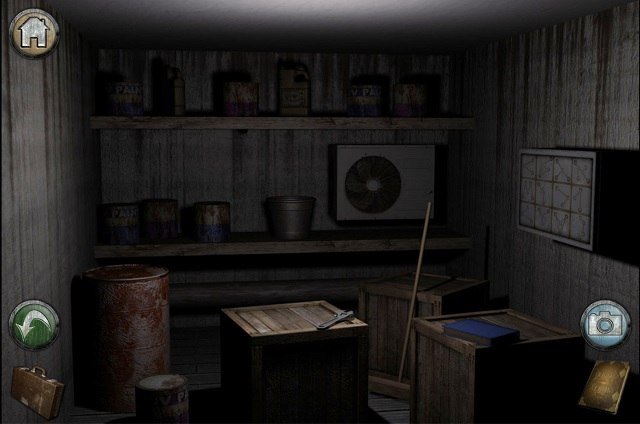 The majority of game time in the various Forever Lost episodes revolves around inventory based puzzles and has players roaming the game world in search of useful items that they can use to overcome a logical or environmental puzzle that blocks the path to their next location. While puzzle designs are fairly generic they are well thought out Forever Lost does include the unique ability for players to take notes and even photos which does play an important role in your success and eventual escape.

Fans of this kind of adventure will love some of the more deep multi stepped item sequences required for the puzzles but all of them are logical enough that newcomers to the genre won’t have much trouble enjoying and completing the first episode. While difficultly does take a step up in the second and third episodes you’ll likely be tuned into the repeating tricks and themes used by the developer to enable completion of these without too much stress provided they are played back to back. 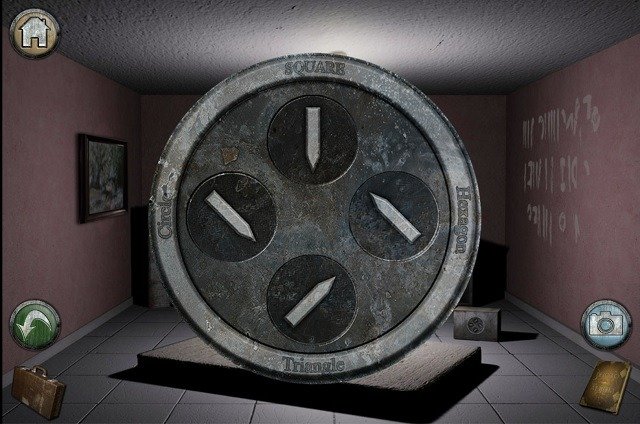 Of course if the trilogy ever proves to much you’ll find a full hint guide available in game alongside the wealth of YouTube and other media content to see you through as is the case for all modern day puzzle games with the avenue of easy internet publishing.

With three episodes to play and pay for Forever Lost can quickly creep up in cost and does push the upper end of cost to playtime ratio because of this.

This review was first published on September 20, 2014. Read our update policy to learn more.

Games Finder is a Steam Curator and featured in the aggregate review scores data of MobyGames and Neoseeker.
FEATURED ON
Games Like The Room
LEAVE A REPLY Cancel Reply