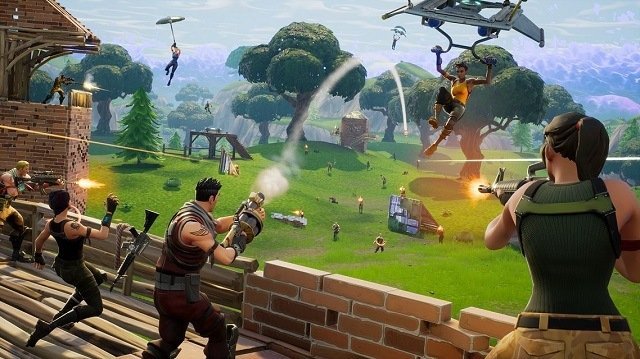 Fortnite Battle Royale is without a doubt the more popular of the game modes and a long time leader in the wider genre. Borrowing heavily on the mechanics from the Save The World mode players are free to build structures with farmed wood, brick and metal to create structures wherever they may be required to defend against other players.

Battle Royale also features randomised loot and a randomised bus drop that has become synonymous with the genre and ensures that each individual match plays entirely different from others. Epic Games has also been consistently injecting new weapons and game modes into their profitable Battle Royale title alongside providing supports for eSports to keep gameplay fresh and constantly evolving.

Meanwhile the PvE mode Save The World takes place on Earth where the arrival of a storm wiped out 98% of the population in a single moment and requires players to build up their own fort to fight off the storm and push back the zombie like husks that now litter the planet. Within this PvE experience players fight as a team of up to 4 players as you explore random maps for loot, weapons and traps to complete your mission and gain more resources to ultimately save the world. 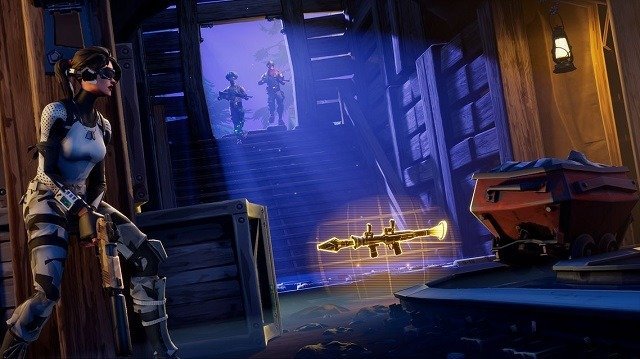 Individual missions are spread across the game world which each serve as their own self contained large game map. Prior to attempting your mission objective players are free to explore the random generation to find events, extra loot or small packs of enemies to dispatch. All of these actions increase your experience gained from the individual level which is invested back into your character in the RPG leveling system. Once players have explored the area to their content they can activate the mission itself which mostly revolves around defence of a particular location during waves of enemies.

These enemies offer a range of challenges from the mindless walkers who require you to have a strong DPS weapon to dispatch their large numbers to small agile creatures, range attackers and durable fighters with explosive potential should they get to close.

To put up adequate defences players rely on the building of walls, stairs, floor and other structures made out of wood, brick and metal from the scavenged resources. Placing traps that will zap, spike and burn the husks on these structures provides a consistent and reliable method to dispatch them and ensures that even a solo player is well equipped to deal with being outnumbered.

With each successful mission you can spend your resources to improve your home base or your abilities and arsenal to allow the cycle of upgrades to continue. Further variety and RPG mechanics is offered through a class based system which gives access to difference skills and abilities that contribute to the team play element of Fortnite Save The World. 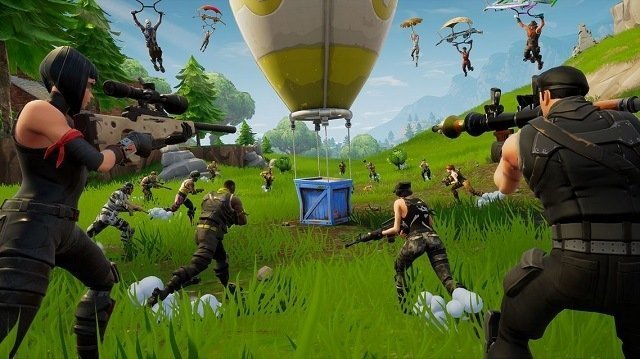 Fortnite’s success is no accident with it’s easy to interpret graphics and mechanics that have been adapted to both PvE and PvP experiences. The seamless building also separates it from similar battle royale titles.

Games Finder is a Steam Curator and featured in the aggregate review scores data of MobyGames and Neoseeker.
FEATURED ON
Games Like H1Z1, Games Like PUBG (PlayerUnknown's Battlegrounds)
LEAVE A REPLY Cancel Reply