Freelancer is a spaced based game for Windows that lets you take control of a spaceship and travel the galaxy engaging in combat and trading. 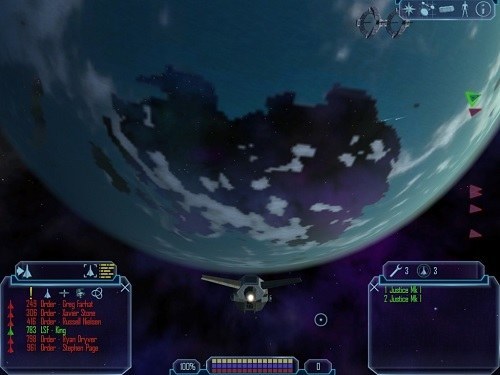 The events of Freelancer are set 800 years after the events in Starlancer (made by the same developer three years earlier) but is not a direct sequel. The game world features a post civil war society where the losing side fled their original star system and headed for the Sirius sector. In total there were five colony ships sent with four ships arriving at their destination and creating their own factions. The final ship did not reach its intended destination and became the rogue/pirate faction as a result.

This Sirius sector has nearly 50 known systems that players can explore each with its own stations, planets and the odd mining operation. There are also plenty of dangerous anomalies, asteroids and enemies lurking in the more hidden parts of the sector as well.

Your role in this world is to complete a number of missions as Edison Trent but outside of the core story players are free to approach the gameplay as they wish with opportunities for piracy, trader protection, bounty hunting and trading commodities (sometimes illegally) with the various systems. 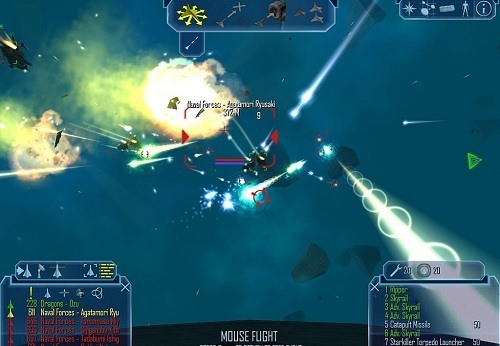 As you would expect players are severely limited in terms of combat power at the start of the game. As new systems open up the chance for wealth your ship power will slowly increase. Ships come in all shapes and sizes so players have plenty of depth to choose a ship that suits their needs.

Freelancer also boasts a multiplayer mode with support for over 100 players which adds even more gameplay hours for people who wish to get together with friends or join one of the game servers hosted online (with some still active today despite the age of the game).

This review was first published on December 4, 2013. Read our update policy to learn more.

Games Finder is a Steam Curator and featured in the aggregate review scores data of MobyGames and Neoseeker.
FEATURED ON
Games Like Elite Dangerous, Games Like EVE Online, Games Like No Man's Sky, Games Like Star Citizen
LEAVE A REPLY Cancel Reply