Frozen Synapse mixes turn based tactics, cyberpunk and real time turns together for one of the most unique games you’ll play in the tactical orientated game genre. With a huge single player campaign to train you in the mechanics and provide plenty of challenge combined with the massive amount of multiplayer options the strategy challenge never stops. 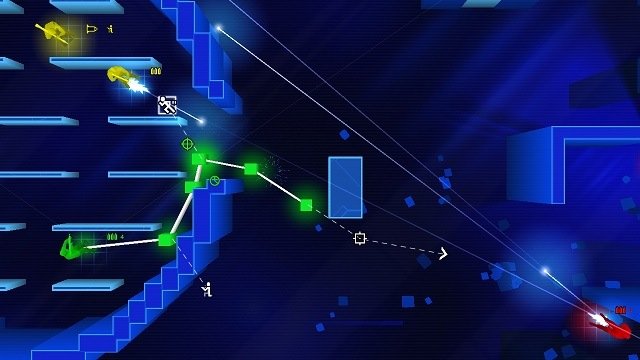 After the original release a remastered version titled Frozen Synapse Prime was released for Windows, iOS, PS3 and PS Vita with some alternative design and thus not considered part of this game review entry.

The backdrop of this tactical Frozen Synapse experience is a dystopian cyberpunk future where players are the tactical leader assigned to a growing faction of resistance fighters. These fighters are currently waging war against the oppressive government regime which plays out across a story based campaign of individual missions. While this provides some context to your level by level fight for freedom the majority of levels require full elimination of any enemy threat outside of the occasional hostage or escort mission. 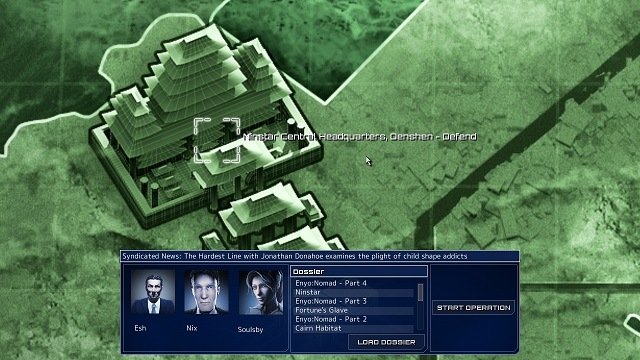 In order to eliminate these government forces players must first come to grips with the asynchronous turn mechanics of Frozen Synapse which is an uncommon mechanic that players are likely not to have encountered before. While you’ll have ample time to plan your moves in each turn as you would in a traditional turn based game once you’ve decided on your course of action you’ll play out your turns at the same time as your opponent in a similar manner to games such as Flotilla. In practice this results an interesting focus on trying to predict your enemies movements and attack accordingly to capitalise on this.

With options going beyond basic movement to include soldier stance, speed, line of sight and even delayed actions the array of choices are anything but basic and allow a full suite of depth once mastered. To help close this gap somewhat a helpful simulation mechanic included in Frozen Synapse can help take some of the guess work out of the equation. By using this system players can simulate what they think will happen in the next turn (by inputting what they expect the enemy to do) to determine what the results will be and plan accordingly before committing to turn actions. 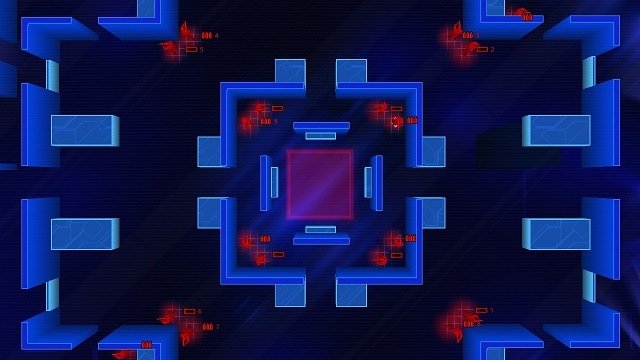 Encounters are generally kept fairly small with 3 or 4 troops for most encounters that are each armed with different weapons that perform different functions such as the shotgun that is devastating at close range or the rocket launcher that can destroy cover. This cover is randomly generated along with the starting locations of enemies to ensure endless variety of the core gameplay and further expanded through the multiplayer functionality to compete against other Frozen Synapse players.

Games Finder is a Steam Curator and featured in the aggregate review scores data of MobyGames and Neoseeker.
FEATURED ON
Games Like XCOM
LEAVE A REPLY Cancel Reply