Marking number three in the franchise Galactic Civilizations III once again returns to space with a premium 4X turn based strategy game offering that builds further on the marks of its predecessors. Launched in 2015 for Windows this Galactic Civilizations edition allows for near endless variations as you mix and match game settings to create your intended challenge. 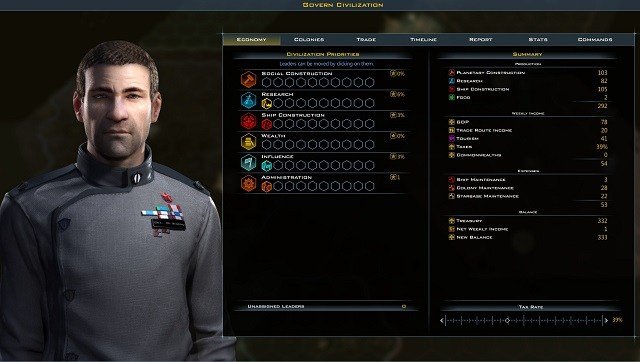 Galactic Civilizations III embarks on a story a decade after the war against the Dread Lords with their allies mostly being exterminated or pushed to the edges of space. With the human race now possessing the power of faster than light travel a new galaxy of exploration awaits. Leading the fresh Terran Alliance you are in given the reins to the human expansion, discovering all the alien races in the galaxy with your first step to reclaim Earth.

With a tutorial and three campaign levels that explore the Terran First Fleet return from the Dread Lord pocket of space with your first goal to liberate the blockade around planet Arcea to unlock the resources of the Dominion Prime in the second battle. In this second campaign level you’ll beat the Thalan Contingency who do not believe your quest will be successful but can still be allied against the Dregin threat that holds Earth captive with your first step to weaken their control of surrounding planets. Finally in the Return that serves as the final campaign level in Galactic Civilizations III you’ll save earth from the Dregin blockade that surrounds it which sees you assault Earth to become its saviour. 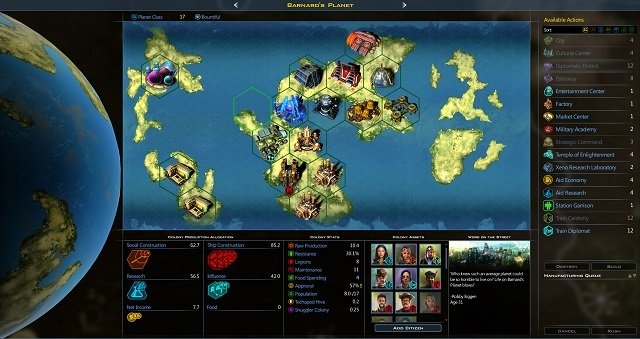 While there are only three campaign levels in Galactic Civilizations III these take a serious amount of time to conquer and provide the foundation for the broader game that is found in creating your own skirmish games across the galaxy. In these (and the campaign) you’ll encounter several major factions that come with their own personalities, histories, technologies, traits and other unique factors. All of this is devised for players to wage war, colonise worlds and trade while chasing one of your victory conditions.

In total Galactic Civilizations III brings 11 major factions in the base game which were further tweaked in the game expansion and DLC packs. From the Terran Alliance and Drengin Empire that appear in the campaign they’ll be joined with the likes of the Yor Singularity, Iridium Corporation and Torian Regime that have their own agenda when included in your skirmish matches. Alongside these you’ll also have to consider dozens of minor factions which while they aren’t playable still need to considered as you go about your galactic affairs. 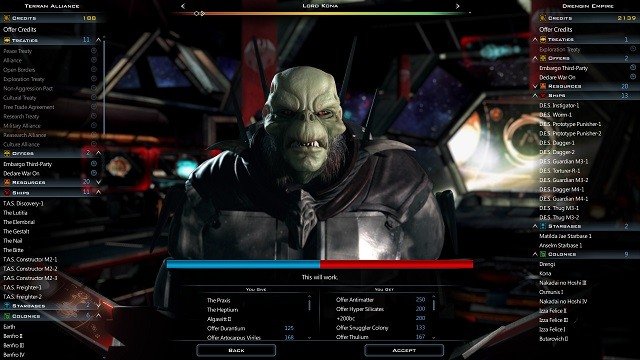 All of this ensures that no two games are the same experience outside the game campaign with players having full control of galaxy size, planet density, event frequency and ease of resources. Each skirmish game in Galactic Civilizations III can also end in a variety ways as is standard for the genre with the likes of military conquest, cultural victories, technology advancement and diplomacy all being viable end game paths to chase in Galactic Civilizations III.