Galaxy on Fire 2 builds on the setting and gameplay of the first game sending players back into the void of space as they complete a story driven campaign, accept side missions from aliens and upgrade their ship to be a dominating fighter or large transport vessel. Available for both mobile (free to play base game) and computer gamers (paid game only) Galaxy on Fire 2 is particularly a stand out experience on mobile where games with the same level and polish to features are rare particularly with the free price tag on the expansive base game experience. 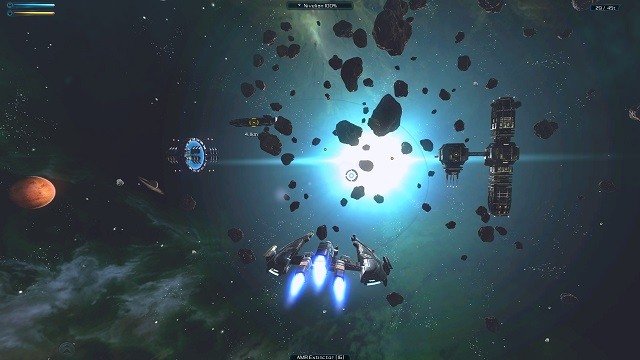 While the plot in the sequel continues on from the first game players that haven’t played the original (or can’t since it’s an iOS game only) won’t be at a disadvantage as the stories are self-contained. This core story in Galaxy on Fire 2 follows the threat of the mysterious race of Voids with additional story add-ons available for purchase (iOS and Android) titled Valkyrie and Supernova respectively which build on the story post the Void threat. This story is one that requires players to explore dozens of systems and the various planets within each system to gather information, seek out experts and forge alliances.

The game itself is set over three decades after the original with Keith travelling through time due to a malfunction in his hyperdrive systems. The world has changed a lot during your absence with a new faction emerging and most importantly a new alien race known as the Voids who is taking no prisoners in its war against all factions. 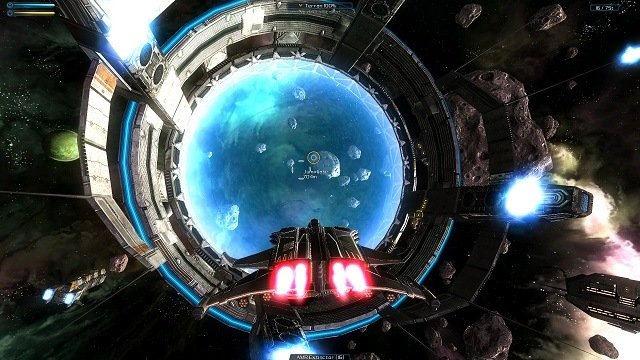 While all of this is happening though players can engage in the randomised side missions of the universe that can challenge players hunt down pirates, transport passengers, trade commodities or become a pirate themselves and attack ships in search of goods. Each of these requires a ship with a different strength be it a large passenger transport space or powerful offensive and defensive capabilities which is also up to the player and driven by your credit (currency) spend.

As you continue to play Galaxy on Fire 2 players have countless opportunities to upgrade their ship with different weapons, armour, shielding and other pieces of vital spacecraft equipment. Along with your ship your relationship status with the four game factions will change which may make you not welcome in their systems. With the added bonus of some rare blueprints that players have to locate, acquire and collect parts for there is plenty of enjoyable customisation in the ship creation element of the game. 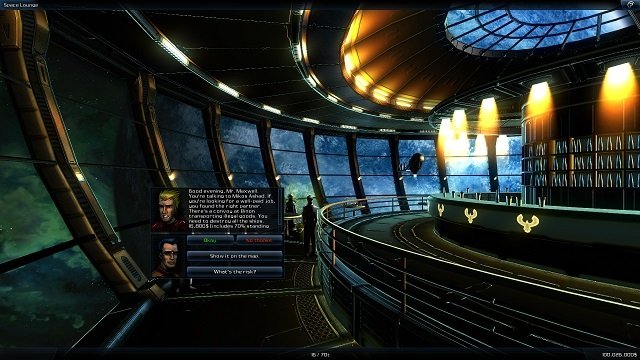 This ship progression curve lines up nicely for the most part although grind orientated players can grind out the strongest ships early on and breeze through the rest of the campaign if they wish. On the surface it is easy to write Galaxy on Fire 2 off as a simple game but once you get your hands on the game you can see that there is a wealth of depth and thus game hours to be had.

This review was first published on December 4, 2013. Read our update policy to learn more.

Games Finder is a Steam Curator and featured in the aggregate review scores data of MobyGames and Neoseeker.
FEATURED ON
Games Like Elite Dangerous, Games Like EVE Online, Games Like Freelancer, Games Like No Man's Sky, Games Like Star Citizen
LEAVE A REPLY Cancel Reply