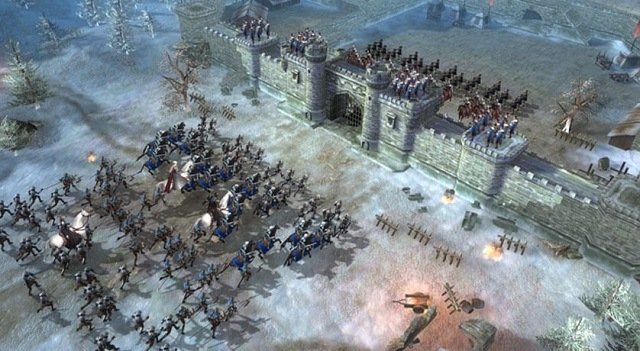 Playing as your very own lord with John Snow inspired looks you’ll have to manage your lands, build the necessary structures, command troops and step out into the world of George R.R. Martin’s Game of Thrones franchise. Along the way familiar characters such as Melisandre and the Maester clan will guide the players hand towards certain activities to ensure the survival of your people.

Several other notable characters make an appearance and can even be recruited to your cause as you advance through the campaign element of Game of Thrones Winter is Coming which as one would expect follows your adventure as you prepare for the upcoming winter. Alongside the familiar names a number of new characters are introduced such as the lady Sheila as to not create an experience inconsistent with the book and television franchises. Location wise the game sticks closely to 5 main locations of Winterfell, The Eyrie, Casterly Rock, King’s Landing and Storm’s End. 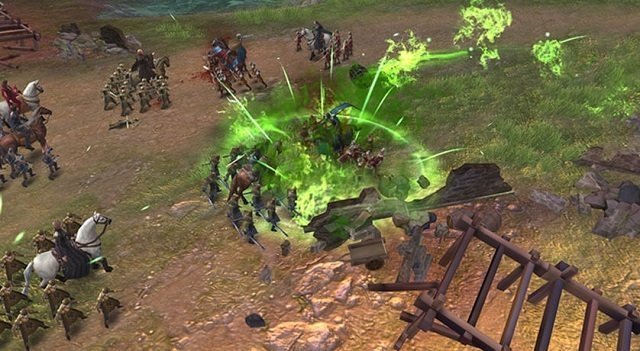 The central element to your booming kingdom is of course your Castle which is upgraded early in the first chapter of the campaign and influences the overall size of your kingdom, the commanders you can have and the other structures that are available to you. This Castle presence is paired with structures such as Warehouses that prevent resources from being stolen by raiders, Barracks to train a range of troop types and the important Rookery that provides scouting abilities to your kingdom. All of this is supported with the usual array of resource generating structures of Farmland, Lumberyard, Quarry and Mines to create the resources of food, wood, stone and gold respectively.

Scouting plays a pivotal role in Game of Thrones Winter is Coming both through the PvE and eventual PvP elements that you’ll reach. This is due to the scout reports including a range of information such as deployed troops, the defensive structures (walls, traps and watchtowers) and the strength of cavalry, bowman, infantry and spearman. Once scouted players can send their troops to march on a location by selecting a unique commander to lead the battle along with the number of troops and types being used for the battle.

This is where careful strategy can come into play with commanders having their own equipment and each unit having a direct counter. While the game does feature an automated combat system players can switch to manual to change the formation of their troops which can sometimes mean the difference between victory if your army sizes are similar. 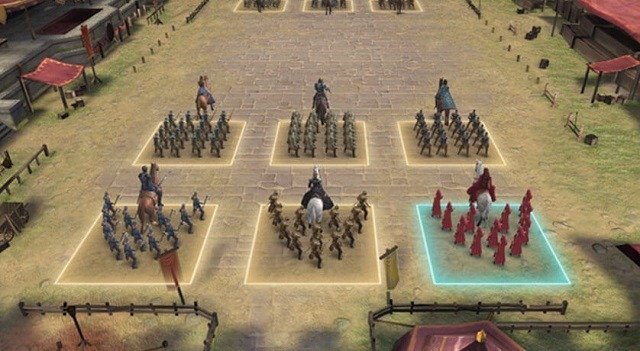 Victory in the PvE campaign will yield resources but also additional land for building new structures to grow your kingdom and tackle the increasingly difficult rebel enemies. As you progress even further PvP and the alliance system are unlocked where you can raid resources from other Game of Throne fans.

This review was first published on March 31, 2019. Read our update policy to learn more.

Game of Thrones Winter is Coming