The Godfather: The Game is based in the Godfather universe and is available across a several platforms making it the perfect Mafia based action adventure game to meet your needs. 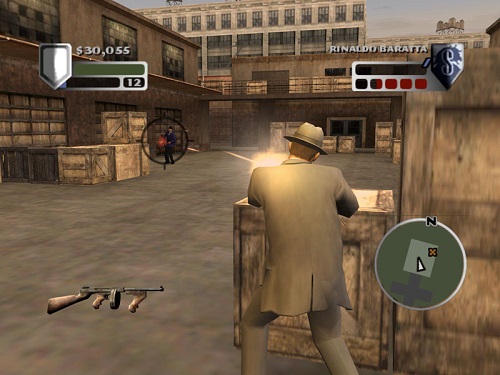 Fans of the movies will instantly recognise many of the characters from the movie and the game even includes voice acting from a number of the cast to create an authentic Godfather experience.

The game is essentially split into two separate storylines for the player to follow; one closely mimics the main plot events from the film release while the other is more focused on the players personal story and rise through the ranks of the Corleone family.

Players aren’t limited to following the story line and can engage in all types of mafia inspired side activities. This includes extorting businesses, taking control of property, fighting other mobs and performing hits. All of these activities increase your families influence in the game world while reducing that of the four opposing game families. 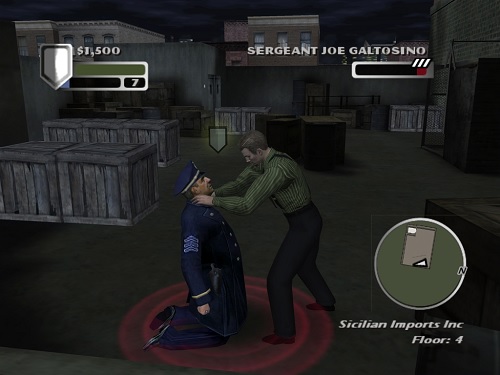 These opposing mafia families in the game include the Barzini family, Tattaglia family, Cuneo family and the Stracci family. Each of these families have their own area within the game, preferred style and their own colours for players to easily distinguish them in game which greatly helps to prevent unwanted all out war between families.

The game has obvious appeal to fans of The Godfather movie but if you haven’t seen the film then don’t be turned off as there is definitely no requirement to have watched the film to get the full (and wonderful) experience that The Godfather: The Game has to offer.

The Godfather: The Game