The Godfather II continues with the Godfather series of video games with another crime based open world experience for players to dive into. Retaining the core blend of action, adventure, story, combat and crime players will also find an enhanced array of strategic pathways to help you undermine the other crime families that you compete against for control.

The second game in the Godfather video game series and starts in 1958 with some loose ties to the Godfather film franchise. Once again you’ll be controlling Dominic who has raised through the ranks from the original to now be in charge of the crime operations in New York City. While this city does need to be conquered from the other families who control some territory The Godfather II goes beyond this single town for the first time in the series by requiring players to go to Miami and Havana (Cuba) to expand the family empire. 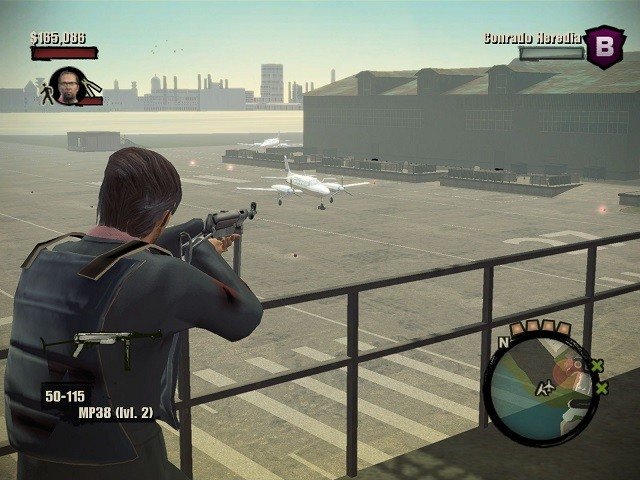 Between conquering these cities players will take part in a unique original storyline set 3 years after the original game and includes the families of Almeida, Corleone, Granados and Mangano. Centred around a power vacuum in the families as assassinations and revenge attacks are traded between the families Dominic finds himself in the middle and the key driver in bringing the feud to its eventual end.

From a gameplay perspective the game isn’t overly different from the original Godfather game focusing mostly on expansion and improvements to game mechanics rather than new ones. This sees your adventure being closely aligned to the popular Grand Theft Auto series of titles as you experience familiar open world environments, questing, gun fights and driving around the respective game cities. As a lawless member of a crime family players also have great freedom within this world in how they interact with the various NPC civilians and enemies during your main and side storyline missions. 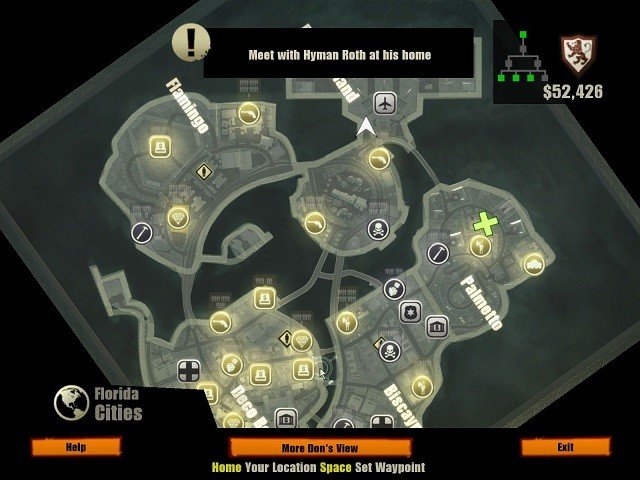 Based on these decisions you’ll generate heat for your actions which means you’ll become marked for police who will be increasingly aggressive at players and need to be bribed to leave Dominic alone. Actions are tied closely to the mechanic of witnesses who can witness you commit a crime and identify players and can also be bribed or bought solely with intimidation force.

This isn’t the only role for the NPCs on the street though with players able to perform favours for them which will either give you money to improve your equipment or give you information for your current objective. This also plays an important role in assassinating rival family members as they’ll only be wounded if the player has not gained information on their kill condition that requires their death to follow specific circumstances. Some specific game NPCs further build on this favour mechanic with those that hold positions of power such as a politician or judge granting unique bonuses that can be activated when needed. 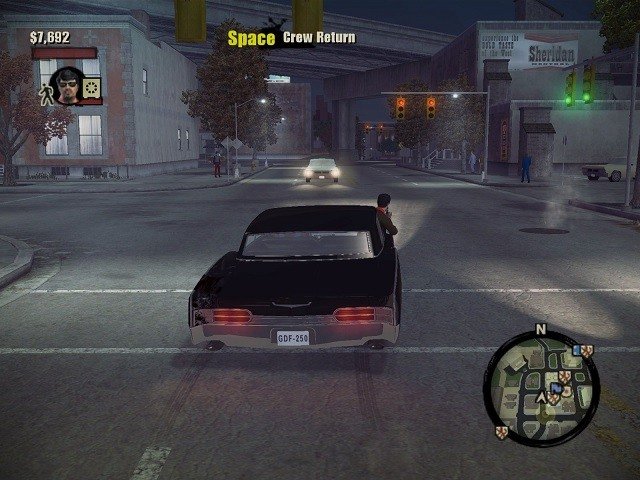 Players can’t avoid combat entirely though and you’ll need to call on a range of basic ranged weapons, improvised melee weapons and utility devices that you can use in third person with either automatic or manual targeting options. Some light RPG mechanics are also present in the combat system as players invest their funds into higher level weapons of the same archetype to improve their effectiveness.

Careful strategic planning does still underpin your adventure though with a strategic overview screen being key to your success in the story and the battles you’ll face. This screen summarises your current family businesses, extortion and your tactical options to invade rival families which sends you into a squad mode where you command soldiers for a push against a family.