The Gothic series of role playing video games continues with Gothic 3 which serves as the third instalment and features the same fantasy RPG style of gameplay. With a massive game world for players to explore you’ll once again take control of your customised hero as you complete quests, join factions and ultimately shape the world around you. 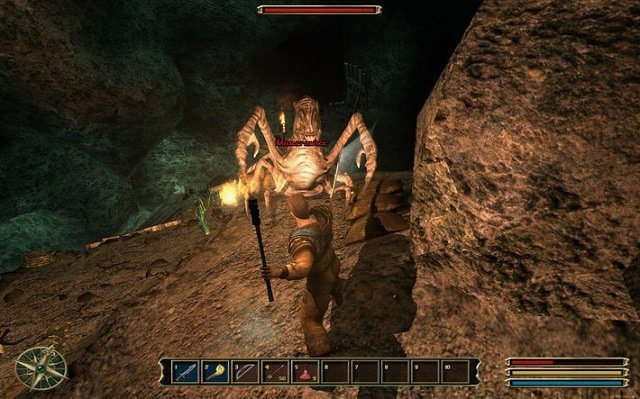 Gothic 3 has ties to the original Gothic game but is mostly a stand-alone experience with players playing as the same nameless hero from the previous games albeit starting fresh after landing on a new continent. With your story centred around the Myrtana region that is a central part to the continent you’ll find the area overrun with orcs who have enslaved the human race. The role that you play in this initial situation is up to the players who can side with either the rebels, orcs or the Hashishin factions that all want control of the continent and have their own associated questlines.

These questlines are fundamental to the story and your progression in Gothic 3 which will require you to visit game locations, kill enemies and acquire specific items for the various NPCs in each faction with some missions even changing the ownership of certain cities. Along the way the familiar Gothic style of interaction with your surroundings also appears with a wealth of dialogue and actions available based on the situation. 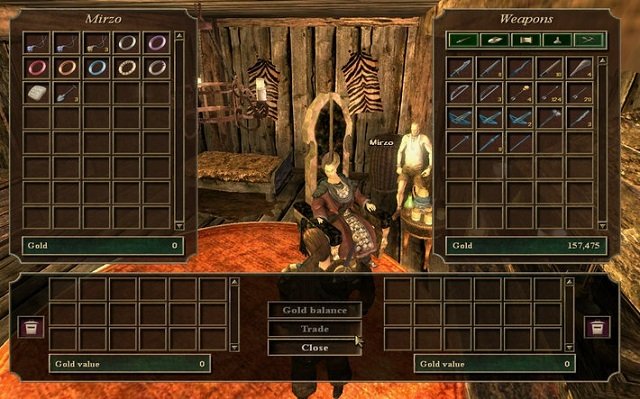 Combat in still a major part of the game as well though with Gothic 3 offering a familiar formula of medieval themed combat with players able to dual wield for the first time in the franchise. Alternatively players can rely on the ranged and magic options that are relatively unchanged for those that don’t want to get up close with the various enemies and wildlife of Myrtana. Spells in particular offer a flashy playstyle with attacks like fire rain, meteor, ice lance, lightning bolt and a number of summoning spells.

Further playstyle decisions coming from your skill choices with a large number of trainers in towns able to teach you the specifics of fighting, hunting, mage, thief, alchemy and miscellaneous if you locate the right trainer. Some are also tied to quests or actions that you take in Gothic 3 and allow you to learn regeneration, dual wielding, mana regeneration, lockpicking, pickpocketing, poison brews or improve your respective resistances. 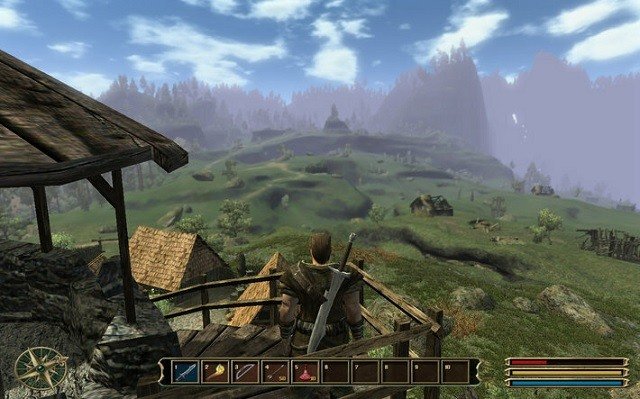 With the final layer being the equipment that you find, purchase or craft Gothic 3 embodies the same methodology of Gothic 1 and Gothic 2 of player choice and freedom. Given the continent is entirely new with only a loose linkage to these stories it also serves as a perfect opportunity for the new Gothic player to experience the Gothic formula with modern graphics given the age of the originals.