H1Z1 began its life as H1Z1 on Steam (Early Access) but soon split off into a separate game alongside the more sandbox survival title (Just Survive) as the King of the Kill game mode thrived in the growing genre of battle royale titles. After being briefly called H1Z1: King of the Kill, the battle royale mode was renamed to Z1 Battle Royale and available for free. 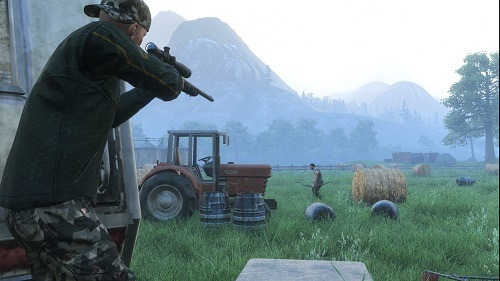 The game itself offers large scale combat where players fight to the death in attempt to be the last one standing within the ever shrinking arena. By collecting gear and loot through scavenging throughout the round players aim to be powerful enough for the final show down.

With the PvP focus games of H1Z1 is an intense shooter which can be enjoyed as either a solo player, team of 2 or a team 5. In addition H1Z1 offers two distinctly different game modes which provide variety on top of the randomised elements contained within the game. 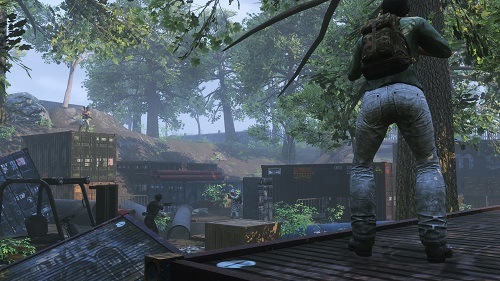 On the one hand you’ve got the classic Battle Royale game mode whereby you’ll parachute into the game world to accumulate weapons and gear while escaping the poisonous gas and fighting until only a single player or team remains to claim the victory. On the other hand for players that want a blend of PvP and PvE will find the skirmish mode which introduces zombies while limiting the availability of weapons  and opting for safe zones to make the experience even more intense.

The world for these game modes represents the same post-apocalyptic setting that is pulled right out of America with a great mix of open forest plains, abandoned towns and industrial areas all of which can hide a varying amount of loot with popular spots attracting the majority of players.

Games Finder is a Steam Curator and featured in the aggregate review scores data of MobyGames and Neoseeker.
FEATURED ON
Games Like Fortnite, Games Like PlayerUnknown's Battlegrounds, Games Like The Forest, Games Like Unturned
LEAVE A REPLY Cancel Reply