Halo 2 continues the Halo franchise with an entirely new adventure to save the human race as the super soldier, Master Chief. While originally launching on Xbox in 2004 the legacy of Halo 2 continues to live on with a subsequent Xbox 360 and Windows release in the years following. As recently as 2020 the title was also included in The Master Chief Collection that provides fans access to Halo 2 on the Xbox One in a complete Halo bundle. 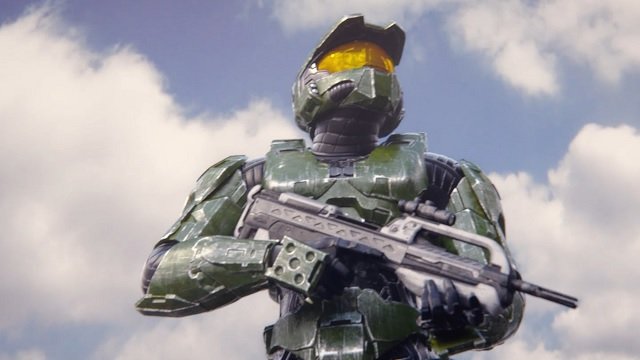 Featuring a familiar science fiction setting of the first Halo game and later refined with further Halo game additions Halo 2 wastes no time in joining Master Chief soon after the events of original. While receiving your commendation for actions during the now defeated Covenant attack players are thrown into a fresh offensive against Earth itself as the Covenant seeks revenge. This surprise attack requires you to dust off your powered assault armour and eventually leads to the discovering of a second Halo ring which then becomes a high priority target for the military. While there is some support from the military in doing so and the occasional appearance from soldiers in the field it’s once again a mostly solo journey for the acclaimed Master Chief.

Offering an alternative to this solo playstyle though is the co-operative campaign mode for those that truly don’t want to battle against the Covenant themselves. This also opens up the potential for players to take control of a Covenant Elite known as the Arbiter for some of the game levels which ties into the broader plot although other than the active camouflage ability plays in a similar manner to Master Chief. 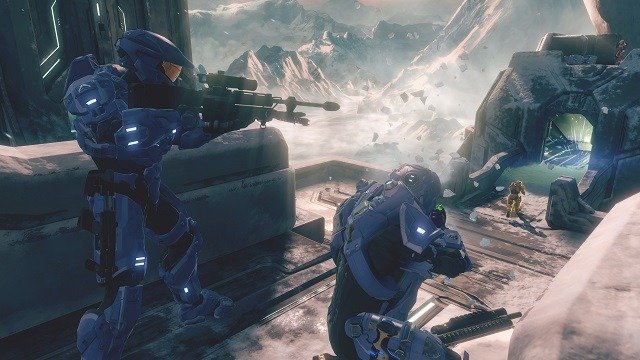 This cooperative opportunity also encourages players to dive into the harder difficulty options with a friend to back you up through the four levels of difficulty. The pinnacle of which is the truly unforgiving Legendary setting which increases enemy accuracy, fire rate, numbers and health while diminishing your own defences that make the more common elite spawns significantly tougher.

Outside of this brutal difficulty option Halo 2 combat gameplay and mechanics remain mostly unchanged with your rechargeable shield and ammo counters creating that sense of scarce resources. This also promotes the switching of weapons in the field and even wielding the alien weapons from time to time. With the addition of dual wielding on some weapons such as the magnum pistol, plasma pistol and plasma rifle become even more deadly thanks to the potential mix of human and alien firepower at any one time. 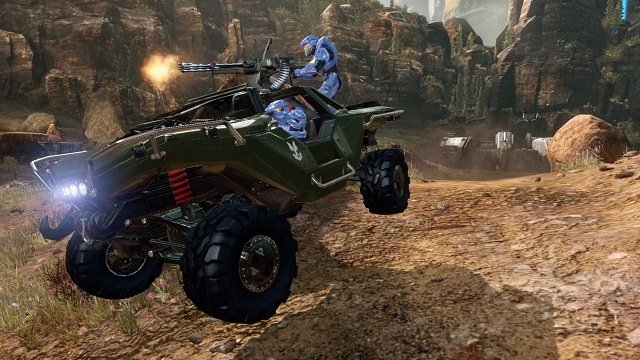 This new combat mechanic combines with familiar vehicles and grenades to round out your tactical options for handling the diverse enemy pool of Covenant soldiers. Vehicles in particular with the aforementioned cooperative mode prove to be more deadly (and fun) than ever.

With some light touches of improvements across the board and the diversity of combat reaching a focus Halo 2 offers plenty of reasons to dive back into the high quality science fiction shooter franchise.