Halo 3 continues the Halo science fiction first person series with another campaign and multiplayer arena for players to adventure into as Master Chief. Originally launched in 2007 for Xbox 360 Halo 3 has since been made available on Windows and modern Xbox platforms. 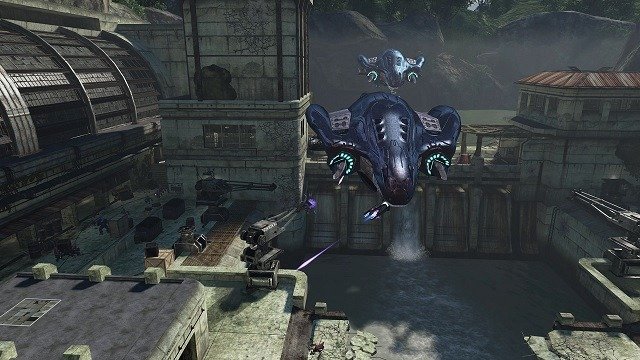 Halo 3 is set in the same universe and setting as the previous Halo games within the franchise with players once again battling the Covenant who consider humans an affront to their way of life and religion. Featuring the familiar Halos and Master Chief who is your super soldier for the story ahead who joins forces with Arbiter a Covenant Elite commander who has been disgraced for his actions.

Taking place after Halo 2 and the comic book Halo: Uprising players take control of Master Chief soon after he lands on Earth with the Covenant already there attempting to activate an ancient artefact that they have located known as the Ark that will active all Halos and wipe life from the galaxy. With the Flood not far behind and the High Prophet of Truth Covenant leader players will fight on two fronts to save both Earth and the wider galaxy from annihilation. 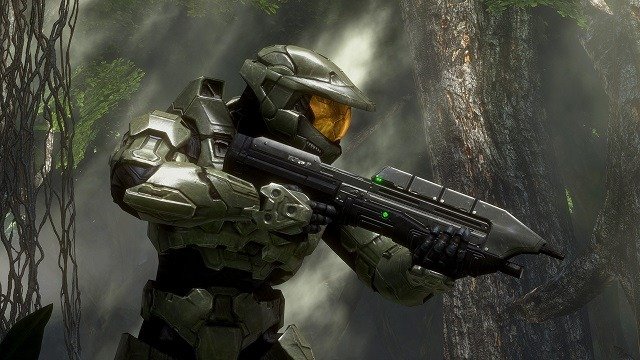 Throughout the story and multiplayer fans of the series will recognise the majority of weapons that Halo 3 offers although a number of them have seen balances and tweaks to enhance your overall choice in both combat theatres. Returning weapons include both human and alien with players equipping familiar service rifles, submachine guns, assault weapons, energy pistols and energy rifles amongst others. There are many weapons in Halo 3 that make their very first appearance though from the SRS99D-S2 AM Sniper Rifle to the M4a SSR MAV/AW Rocket Launcher that fill familiar roles in your arsenal despite being new weapons. With combat being fundamental to the story progression you’ll utilise a familiar arsenal of these weapons, grenades and the occasional melee attack when things get dire.

Halo 3 does significantly expand environment equipment in the series that provides new variation to combat with likes of the AIE-486H Heavy Machine Gun which is a portable support turret. A defensive bubble shield also makes an appearance throughout the campaign that provides some protection to the player for a short period of time from projectiles. 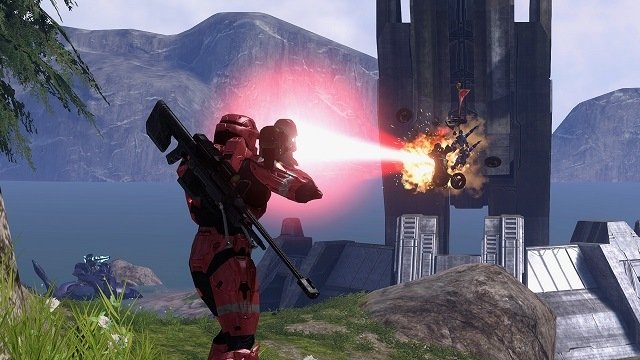 Dual wielding also makes a return from the second Halo game with a few more options available for dual wielding for those that are a fan of this style of play. However, players won’t be able to use their grenades or melee attacks while in this mode requiring the player to make important trade off decisions. Halo 3 also introduces a damage reduction to the dual wielding mechanic that makes it slightly weaker overall but players can now choose which weapon to reload so you are less vulnerable.

Possibly the most well received change in Halo 3 though is the introduction of equipment that lets you further customise your FPS experience and gives Master Chief an additional slot to consider in both the campaign and multiplayer. While some of these only appear in the campaign players can utilise an auto turret, bubble shield, cloak, deployable cover, flare, shield drain, radar jamming, fast regeneration and a trip mine.