The 2015 addition to the Halo franchise is here, Halo 5: Guardians once again follows the story of Master Chief in an impressive Xbox exclusive science fiction shooter. 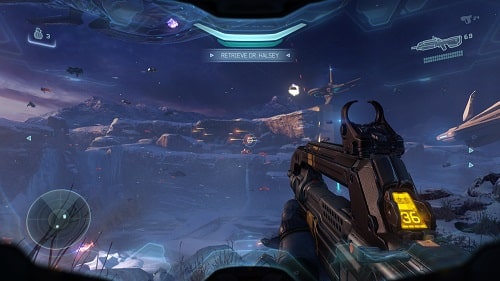 Set just under a year after Halo 4 players find themselves amidst the year 2558 and closely follows the paths of Blue Team a Spartan-II group of troops and Fireteam Osiris a band of Spartan IVs. All the usual forces are at play in Halo 5: Guardians with the Covenant returning, ancient lore, the current war and much more.

Gameplay stays close to the foundation set by the previous Halo games in the franchise with a mix of first person shooting and cinematic cut scenes. The same Spartan strengths and powerful armour return giving you deflective shielding that recharges outside of combat, the ability to switch between a range of weapons, strong melee moves and access to a number of vehicles. 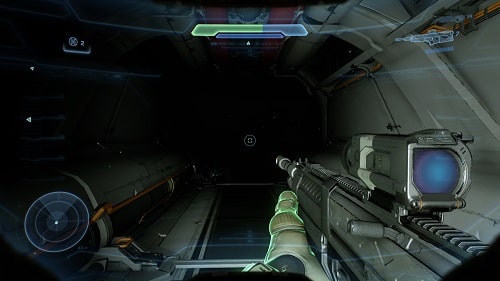 The armour abilities from previous titles also return although under the name Spartan Abilities which are available across both single and multi player modes. The majority of these are orientated around movement to keep gameplay fast paced. A completely new addition to Halo 5 is the ability to aim down the sights with all weapons, something that was limited to certain weapons in the past.

From campaign to competitive multiplayer or co-operative Halo 5: Guardians has all the essence fans would expect. Overall it delivers an experience worthy of the Halo tag which is quite an achievement given the length the franchise has been around for.

This review was first published on October 27, 2014. Read our update policy to learn more.