Set deep within Feudal Japan Hanako: Honor & Blade offers up a symbolic multiplayer experience with a vat number of levels and game modes that represent peace and chaos. Supporting up to 24 player online battles you’ll command one of three different warriors each with their own combat prowess and weapons. 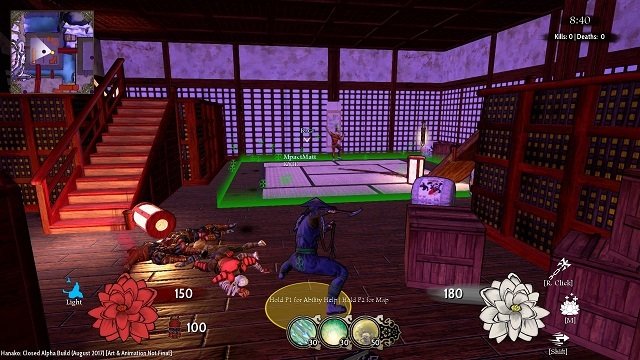 Combat is fast and varied through the use of attacks and combos that pair alongside abilities. Players have a decent array of both offensive and defensive techniques to help you outsmart your fellow fighters. In general it’s a directional combat with moves and attacks based on your current movement direction. The three types of fighters that you’ll encounter include The Kenshi (or Swordsman), the Ninja and Naginatashi (Pikeman) which depending on your chosen character will alter your approach. An Ite class that serves as an archer is also planned to be added.

Currently there is no customisation available to these characters although being in Early Access only time will tell if there will be a cosmetic component to the game in its final form. One thing is clear though that this will solely be a multiplayer experience without a single player element. 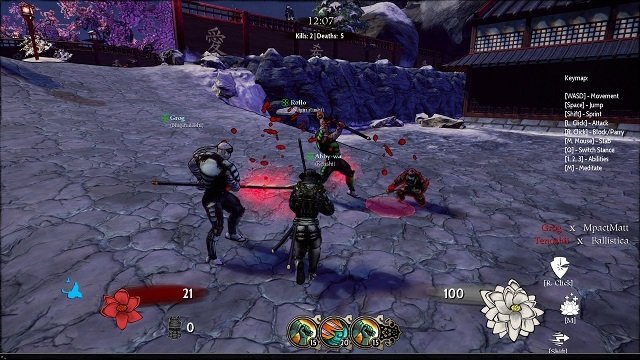 The Feudal Japan setting features a perfect aesthetic and is designed to be a mirror for the struggles of real life that involve love, illness and death. While it serves solely as the background in your 12 v 12 fast paced battles it wraps this morality in some basic story elements which separates it from other games that avoid such story elements in a multiplayer arena.

At the start of each match players align themselves with one of the two clans either the Hanako or the Yamai who are the invaders. While warrior options are mirrored on each side (with the classes mentioned previously) a colour palate of red and green separates friend from foe which can take some getting used to due to its subtlety which adds to the chaos in the full 12 v 12 battles. 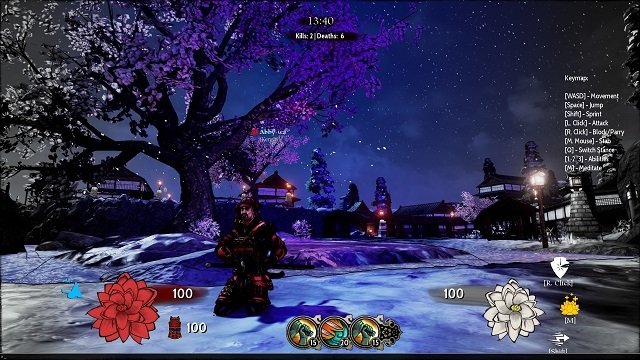 Where Hanako: Honor & Blade really shines is within the bite sized battles where you’ll engage in a 1 v 1 duel against an opponent, unfortunately small map designs do encourage action but don’t leave much room for duels.

This review was first published on January 1, 2018. Read our update policy to learn more.

Games Finder is a Steam Curator and featured in the aggregate review scores data of MobyGames and Neoseeker.
FEATURED ON
Games Like Chivalry: Medieval Warfare, Games Like For Honor
LEAVE A REPLY Cancel Reply