Heavy Rain takes you through an interactive drama that draws inspiration from film noir thrillers the game is full of mystery with a serial killer at the heart of the plot that you jump into. Originally a PlayStation 3 exclusive title released in 2010 the game was subsequently released on PlayStation 4 in 2016 and Windows in 2019. 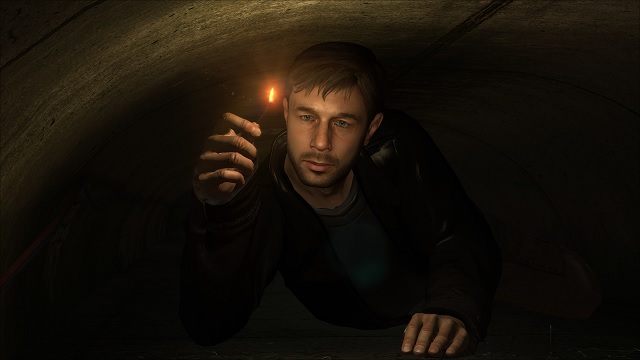 Heavy Rain lets you experience four main characters as you advance through the various game chapters with each of them having a deep background story and their own motives which combines with high quality voice acting to create a believable cast of characters. Heavy Rain also utilises a wealth of character internal monologues that are available to players to dive deeper into the mind and thoughts of each character at anytime during the story. With a supporting cast of many similarly designed non player characters you’ll unravel the story of the Origami Killer.

For playable characters in Heavy Rain you’ll have Ethan Mars as the primary protagonist who is the father of Shaun who potentially is the latest victim of the Orgami Killer. While the other three playable characters support Ethan with private investigator Scott Shelby, FBI agent Norman Jayden and photojournalist Madison Paige. With a time limit on your adventure to locate Shaun based on the previous patterns of the Origami Killer Heavy Rain is a video game adventure with high stacks. Heavy Rain concludes with a varied number of endings based on your success with each of the roles that the playable characters have in the broader story. 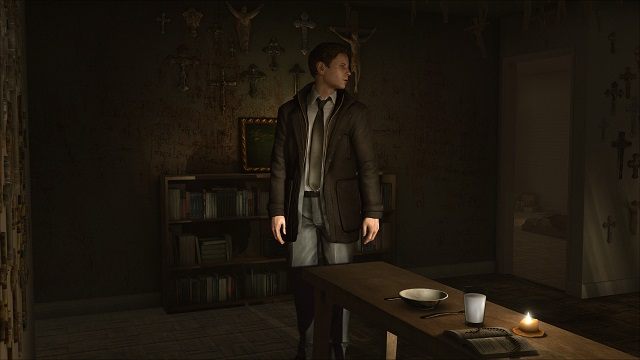 Gameplay within Heavy Rain is primarily an adventure and story game with players directing these characters around the game world to interact with the environment, objects or NPCs to further your understanding of the world and move to the next stage of the story. Walking up to interactable objects will prompt players with the necessary buttons or sequence of actions required to achieve a desired result.

This combines with a range of quick time events that occur while you watch the story unfold before your eyes which players can complete successfully, fail or ignore entirely which has story consequences which at the extreme end can result in character death. Heavy Rain lacks any sort of game over screen with all your decisions leading to an eventual story end in one way or another, even if it’s not necessarily the result that you wanted. 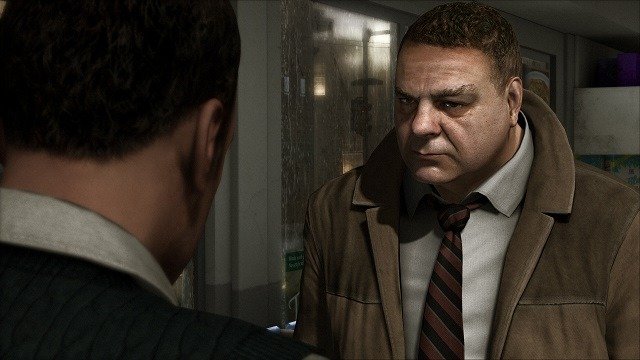 With many early game decisions carrying serious weight through the ripple effect to the broader story Heavy Rain does provide some potential for replay potential for players that want to see different decision trees play out. At the end of it all Heavy Rain is a video game adventure that borderlines an interactive film and will appeal to those curious gamers that are willing to go on a journey alongside the main characters.