Heroes of Loot plays like a classic dungeon crawler but mixes in light RPG, roguelike, shoot-em up, multiplayer and pixel graphics into the experience to create a simple but enjoyable title. Available on a wide range of platforms Heroes of Loot can be an accessible title while you are out and about or something you sit down and play for longer sessions on your computer. 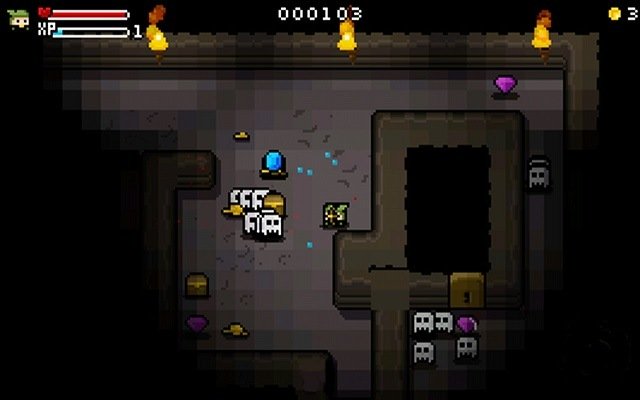 In each dungeon crawling attempt of Heroes of Loot players will start by selecting one of the four available characters which fill the usual archetypes. Each has a ranking for strength (damage), magic ability and experience growth rate to ensure they all play differently though. On the one hand you have the balanced Elf who offers range and speed while offering decent experience growth and magic to support you in the dungeon. Similarly the Wizard offers a comparable range in their attacks but has the upper hand in magical endeavours and has healthy experience gain.

Alternatively the Valkyrie serves as a secondary magical user although she trades attack power for experience growth that makes her the fastest levelling character of them all provided you can keep her alive long enough to get past her low initial strength. Finally for those that want to get close and personal with enemies is the Warrior who opts for average experience gain and poor magic but deadly starting damage to ensure his early run experience is one of the best. A fifth hidden class can also be unlocked through achievements to add another potential option for the dedicated dungeon diver. 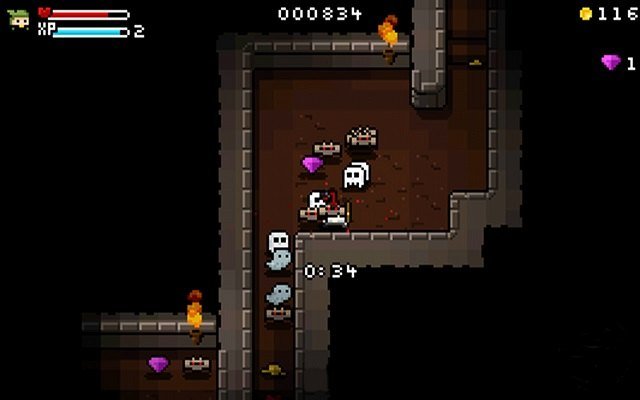 Once you’ve selected your ideal fighter the game quickly throws you right into the combat which involves a randomised dungeon layout packed of various monster types with their own attack patterns to learn. It’s often more horde orientated than powerful single units although they do surface from time to time so area of effect generally has the advantage as you run rings around your enemies while they chase you down the dungeon halls. Heroes each have a single primary attack which is paired with a powerful ability which comes at the cost of your limited mana pool so careful usage is required.

Your primary objective in all this killing though is to delve deeper and deeper with your character which is easier said than done with permanent death as a central mechanic to the Heroes of Loot game loop. Heroes of Loot does a good job at keeping each reset from being tedious though my mixing in additional objectives, different dungeon layouts, secret shops and various randomised item loot that will impact how you play each dungeon run. 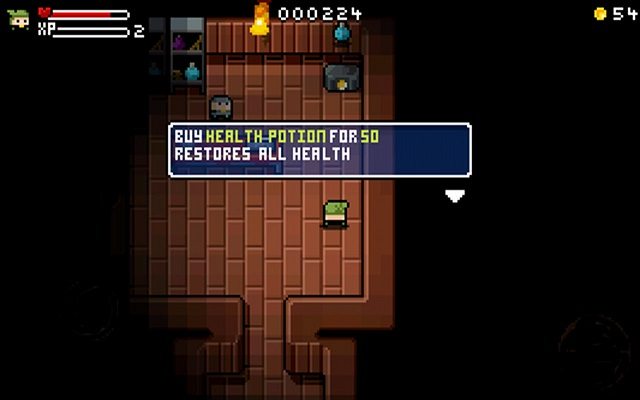 The addition of a two player co-operative mode (through Steam Remote Play Together) is the final tick of approval for Heroes of Loot and while it won’t hold your attention for a long time the 10 to 20 minute bursts of gameplay are spectacular and suited perfectly to the game mechanics.

This review was first published on August 28, 2014. Read our update policy to learn more.

Games Finder is a Steam Curator and featured in the aggregate review scores data of MobyGames and Neoseeker.
FEATURED ON
Games Like Realm of the Mad God (RotMG), Games Like Risk of Rain, Games Like Zelda
LEAVE A REPLY Cancel Reply