Heroes of Newerth (HoN) is one of the big MOBA game franchises and originally launched as a paid title in 2010 before going free to play approximately a year later. Developed by S2 games HoN features all the staples of the franchise with a 5v5 map, diverse champion pool and objective based hero battles. Like the many other multiplayer online battle arena titles on the market HoN receives regular updates and gameplay changes to keep the experience fresh. 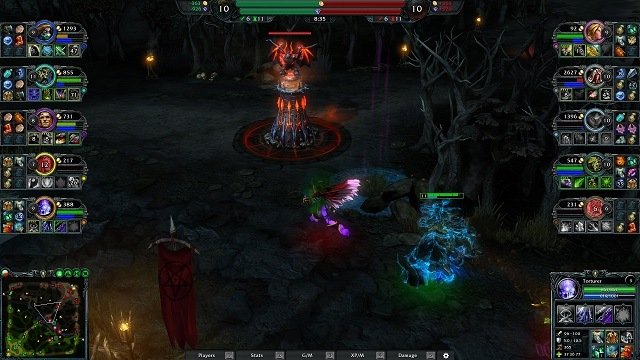 As a MOBA title you can also expect to see heavy inspiration from Defense of the Ancients so fans of Dota and Dota 2 will recognise a host of game elements instantly. Most notably you’ll find the core gameplay staying close to established MOBA guidelines with players commanding one of the 100+ available heroes while on a mission to destroy the enemy core structure by advancing down one of the map lanes.

Heroes of Newerth attempts to add some character to the two sides of this never ending and constantly repeating battle with the Legion and Hellbourne fighting it out to protect their respective building artefacts of  the World Tree and Sacrificial Shine. While a nice touch this in practice does not significantly alter the fundamentals and merely provides a framework of lore for game events and character design, something that League of Legends has heavily focused in in recent years. 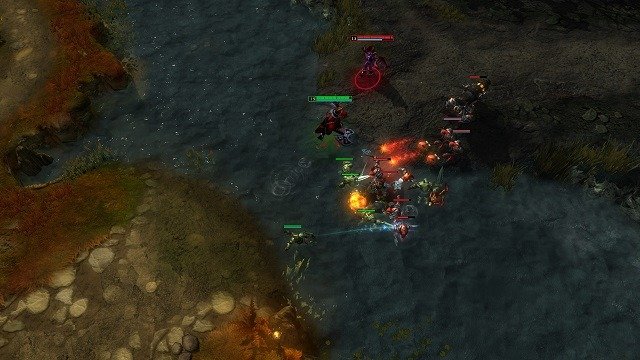 In attempt to tackle the recurring issue of attracting and retaining newer players to the dedicated MOBA fanbase Heroes of Newerth ensures it has ample casual game modes and a supporting HoN Learnatorium to close the gap between veteran and new player. These more casual HoN game modes allow players to play with AI controlled bots, host custom games or play a casual game mode that changes gold and experience levels during the match as to reduce the impact of a single player performing badly. While not the first to offer such features the use of use and promotion of their availability has been well done by the development team.

The HoN Learnatorium supports this further by providing a resource for new players, covering basic and advanced gameplay mechanics in a video format. Most importantly new players will experience the majority of basic information during their first tutorial game while more advanced videos are available at any time for those wanting to learn more and expand their HoN abilities. 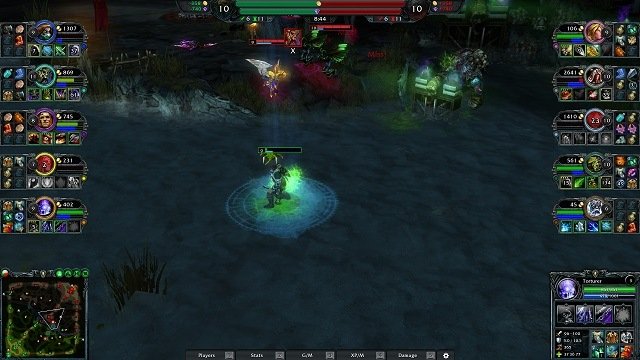 While new player support is a nice touch the real appeal in Heroes of Newerth lies within the game pacing which is well ahead of games like Dota 2 where action speed and general flow can be significantly slower in the default game mode. While it doesn’t come with the same size and scale of community it still provides ample community to function as a MOBA title.