Offering short term mobile MOBA matches Heroes of SoulCraft lets you get behind a unique champion in 3v3 and 5v5 matches for a maximum game time of 15 minutes. Born as a MOBA title for mobile devices and eventually brought to the realm of PC (on Steam) you’ll find bite sized match times await your hero. 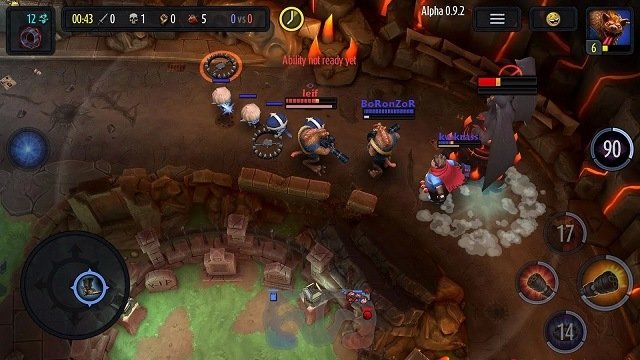 Featuring over a dozen unique heroes with four abilities players can watch a number tutorials which are linked directly to YouTube from within the game app to make it easy for the mobile player to access. These characters each have their own style with the likes of melee, poke, assassin, engage, heal, ranged, burst which provide an initial indication of your role on the battlefield and the sort of playstyle you’ll want to adopt. This is further supported by damage, defense, movement, utility and difficultly ratings to help you select an appropriate champion from the list. Further customisation to heroes in Heroes of SoulCraft comes through the purchasable game skins, a model that practically all MOBA titles offer.

To keep the queue times down players will find they will sometimes join 3v3 and 5v5 matches during mid game in Heroes of SoulCraft which does have the unfortunate side effect of often being on the losing side of a battle due to leavers although this does not impact your game ranking accordingly. Players will also have to battle hit and miss servers and players with high pings on top of this which does unfortunately hurt the Heroes of SoulCraft experience further although the game is not entirely to blame given players are using mobile connections to play. 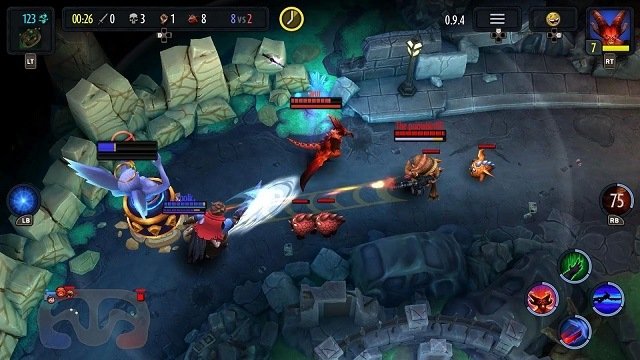 When in game you’ll find each of your character’s 4 skills sits conveniently on the right hand side of the screen while your control stick sits to the left and is responsive enough to feel in control of your selected character. For those playing on PC you’ll use a typical MOBA control scheme (QWER) instead to call on your various attacks, buffs, debuffs and crowd control.

Maps in Heroes of SoulCraft are one and two lane affairs with a jungle area in the middle for further neutral kills meaning regular MOBA players will feel at home with the map layout instantly. As expected you’ll also have the usual minions walking down the lanes as well which can generate match specific currency to be spent on new items and consumables through the shop to round out the standard MOBA mechanics. 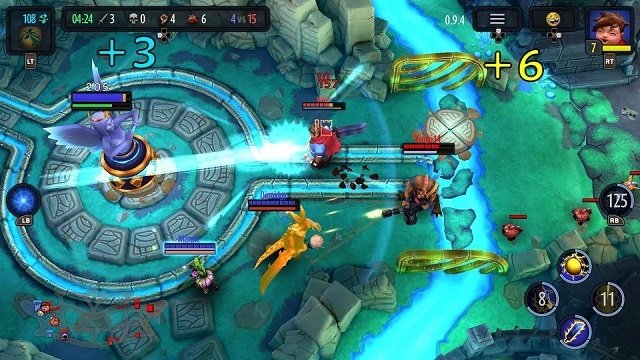 While the mobile version has been generally well received and gameplay is appropriately suitable for those mobile platforms in most instances the PC version port is severely lacking when compared to MOBAs that dominate the PC marketplace. Accordingly Heroes of SoulCraft is best enjoyed on the originally intended platform and not taken too seriously to save yourself from frustration.

This review was first published on January 3, 2014. Read our update policy to learn more.