Hitman: Blood Money is the fourth game in the popular series of Hitman stealth video games and lets you jump into the shoes of Agent 47 once again. 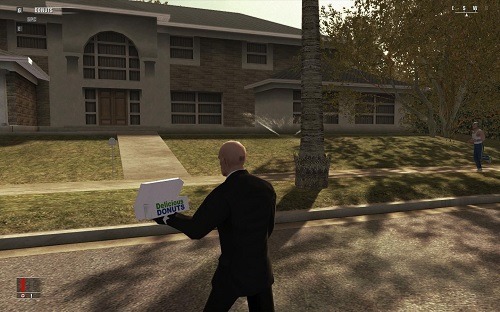 Just like in previous iterations of the series players will accept a number of hits as Agent 47 that come from a number of different clients. These range from simple hits like your first assignment against an amusement park owner to more high profile hits as you advance through the game. Each hit intertwines with your own story and eventually has you trying to survive when a hit for your own life is put out (along with hits on many other Agency employees).

Gameplay is based heavily on the hit orders that you receive which all require you to eliminate at least one individual although some missions do involve multiple targets. Your targets are often very well protected though which means you’ll have to overcome guards, avoid witnesses and deal with various other obstacles that prevent you from achieving your goal.

Each level players will have access to a satellite map that helps you make decisions by providing plenty of information on your targets position. Hitman: Blood Money encourages the use of silent take downs and limiting the amount of violence and disturbance. The easiest way to make this happen is to change the game world in such a way that your target’s death looks like an accident but players can also take a more direct approach if need be.

Taking the more direct approach will increase your notoriety though which increases the difficulty of future levels. This is because NPCs will be more easily able to detect your presence in the world. 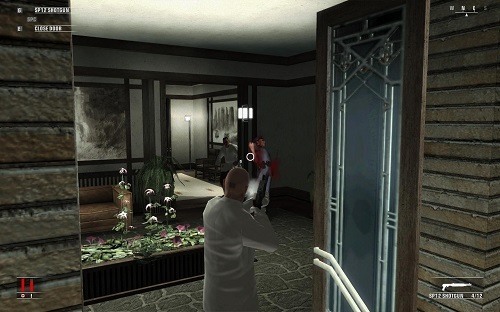 At your disposal you’ll have tonnes of new moves to ensure you move around the game world unnoticed. In particular this includes a larger array of unarmed take down options and extra abilities to help you dispose of the unconscious bodies that can quickly add up in each level.

Hitman has always been at the peak of the stealth genre and Hitman: Blood Money is no exception.