Launching on mobile devices in 2014, Windows Store in 2015 and PlayStation consoles in 2016 Hitman GO captures the stealthy essence and broader setting of the franchise and sticks it into a simple turn based experience. Designed for the short play session and as a way to bring mobile devices the experience of the Hitman franchise the popularity of the formula led to the release of Lara Croft GO a year later. 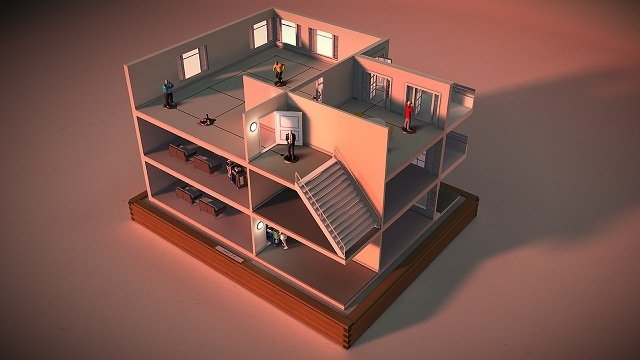 In this portable Hitman experience players will control Agent 47, the main protagonist of the much loved stealth franchise who has been a staple to the Hitman franchise. This control takes place on a large number of board game themed levels where you’ll need to escape a given scenario or take out a key target instead. Movement of both Agent 47 and guards are limited to the grid based lines requiring careful consideration of the game board compared to the more freeform main Hitman series.

In each level of Hitman GO players must avoid the guards to achieve their objective who will move one step for every step that players taken on the game board. This asynchronous style turn based design will be familiar to strategy fans and ensures a fair strategy experience while offering an easy to grasp mechanic. 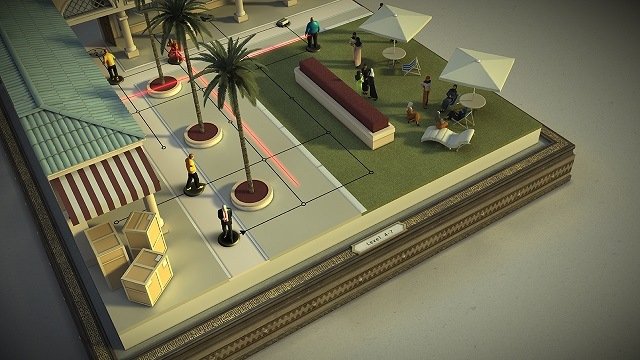 For the most part players are encouraged to pursue stealth as an option by avoiding guards completely although some other mechanics and methods slowly creep into the game overtime as you advance. Stealth remains the focus though (true to the franchise) with this achieved by timing your movements to avoid their path or throwing collectable objects to drag their attention elsewhere.

For those that would rather take out opponents players do have the option of disposing of enemies if they are able to sneak up behind them. This choice ties into the achievements of each level with some rewarding the take down of all enemies and some achievements orientated around killing nobody instead. Achievement stars can also be won by collecting special pickups, completing a level within a certain number of turns and other similar challenges. These are then in turn used to unlock additional chapters of content and provide a rewarding sense of game progression. 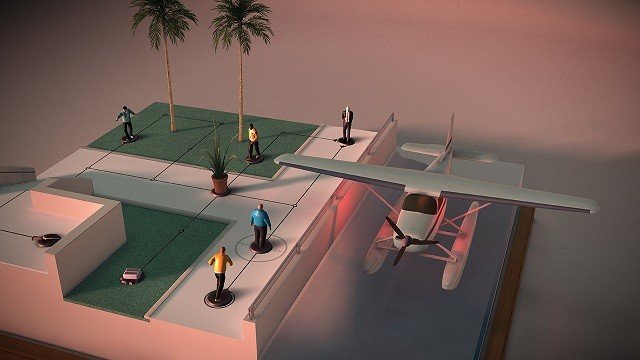 As you would expect to see from a puzzle centric experience each level of Hitman GO adds more complexity, enemies and mechanics to master. This reaches a point where you’ll have multiple guard AI to deal with (roaming and static) while also having multiple steps to levels rather than a single objective point.