Hotel Dusk: Room 215 is a point and click video gamer released in 2007 exclusively for the Nintendo DS platform which lets players explore the mysterious origins of a strange hotel that is said to be able to grant wishes to those that stay in a particular room. 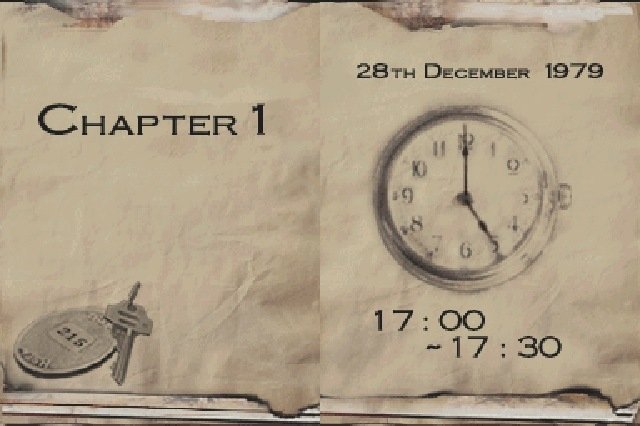 The bulk of this story adventure takes place in a fictional hotel located located deep in the heart of Los Angeles in the United States and is known Hotel Dusk. Playing as former experienced detective Kyle Hyde who has has left his New York City detective career behind and currently working in travelling sales role you’ll follow him to the hotel after a lead that might finally solve the case beyond the death of his former detective partner Brian Bradly rises.

Sent to room 215 in this hotel which is also rumoured to grant wishes to those that stay there your story of mystery begins as you make choices to direct the story to its eventual end. While the story of Hotel Dusk: Room 215 has a number of clichés on the surface it does takes a strange twist away from its familiar setting early on in the story which adds an element of fantasy and mystery. 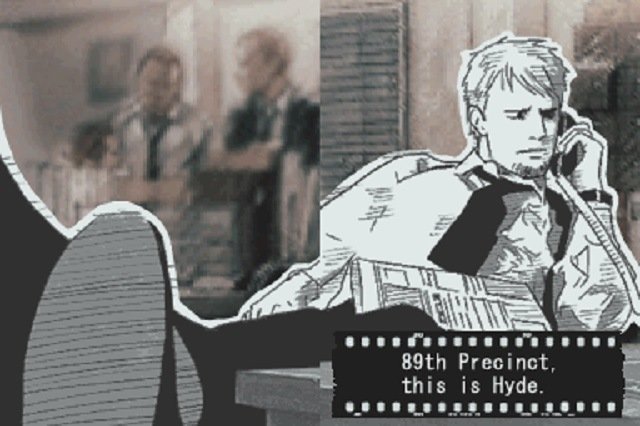 Gameplay in Hotel Dusk: Room 215 plays out like the puzzle adventure games of old and uses a point and click style interface for game interaction and story progression. Primarily this means that players must guide Kyle Hade around the hotel while interacting with the environment locations with the DS hardware touch screen.

Uncovering the truth requires a lot of detective work by the player though and isn’t just handed to players. This involves the collecting of clues, finding particular items and asking the right questions of the NPCs in the game world for important pieces of information that send you forward to the next series of clues. NPCs can’t be constantly accused to obtain information from them though so players will need significant evidence or reasons to pursue a conversation tree otherwise they will anger the NPC and potentially miss out on vital information all together. 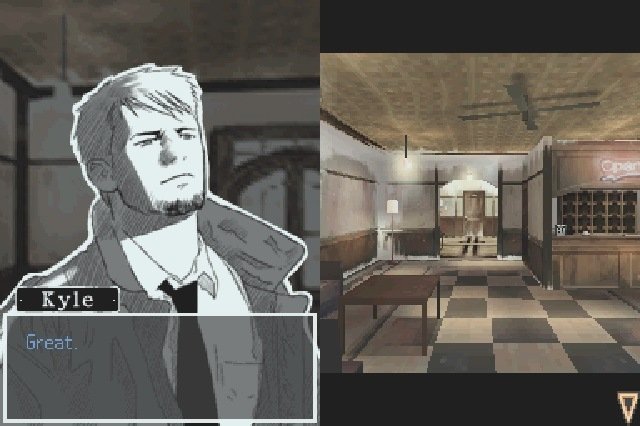 Puzzles form the rest of gameplay in Hotel Dusk: Room 215 with a number of standard puzzles to solve throughout the adventure. While these are unlikely to significantly slow down your process and basic in nature they do add an additional detective element and immersion as you use the DS hardware to perform simple tasks. Players can also keep notes in their journal which gives players several pages of reference to help their investigation to reach the end which is influenced by some of your major decisions and investigation results.