Imperial Glory shares many similarities with the Total War series, combining real time and turn based elements as you fight for control over all of Europe. With many strategic elements to master on your journey such as higher ground, formations and even cover. 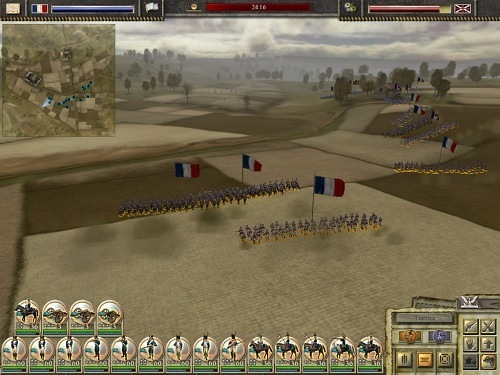 Set between the years of 1789 and 1815 you’ll be stepping into Napoleon’s era. All the great empires are there with Great Britain, Austria, France and Russia all being represented (and playable) during your conquest of Europe.

Similar to the Total War games you’ll be commanding your troops in large scale on the world map and then dropping into the impressive 3D environments to command your troops to victory with strategic movements. One thing that really sets Imperial Glory apart is the control you have over the naval battles that very few games in the genre offer.

Unit variety is fairly high in Imperial Glory with infantry, cavalry and artillery all playing their part. Each country comes with a standard set of units at the basic level but more intermediate and advanced unique units quickly become unique to give each of the countries their own strategies and counters. Infantry is the backbone of every army though and uses the musket as their main weapon, reducing the amount of hand to hand combat in Imperial War in comparison to similar games in the genre. 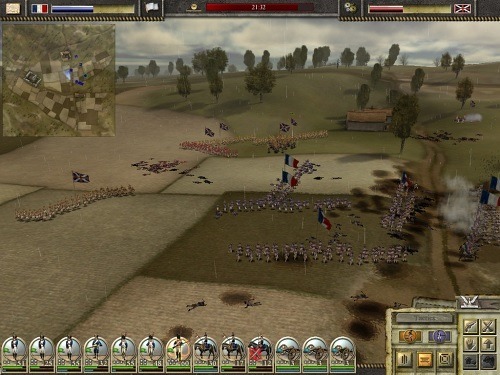 It’s not all about fighting in Imperial Glory though there is still room for diplomacy given the right buildings and research is also key to your long term success.

Imperial Glory is a game with lots of potential although unfortunately it falls short of what could have been due to some rough edges. If you can get past the slow start to the campaign you’ll be rewarded with beautiful naval battles and plenty of strategic depth.

This review was first published on July 9, 2014. Read our update policy to learn more.