Indigo Prophecy (Fahrenheit outside of North America) is a cinematic adventure with thriller and paranormal elements originally launched in 2005 and later remastered for modern platforms in 2016. Controlling a number of characters during the story players will be able to guide the pathway of this interactive story. 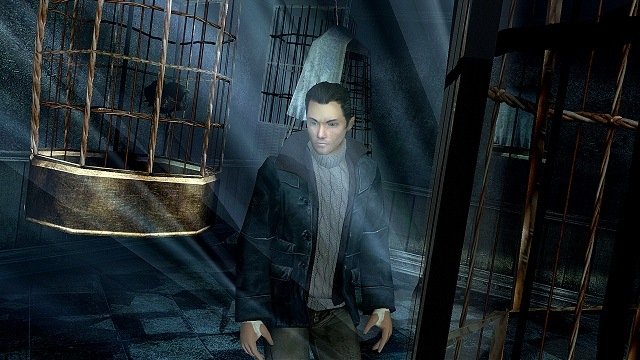 Indigo Prophecy is set in New York City where a string of strange and bloody murders have recently taken place and currently under investigation by the police force. With all of these murders having involved people becoming possessed and then brutally hurting strangers it’s a darker theme than most crime based video games. After this event Lucas decides that he wishes to solve the mysteries behind the murders and find out who (or what) was controlling him. This also leads him to contact a medium and in time becoming a key police suspect that leads him to becoming a fugitive in the city of New York.

While Lucas Kane is one of the playable characters players in Indigo Prophecy can at times control three other characters that have their own role in the broader storyline. This includes the police detectives chasing him of Carla Valenti and Tyler Miles with Lucas’ brother Markus having a small role to play as well. Ultimately this concludes in one of three potential endings based on your performance and story decisions throughout the adventure. 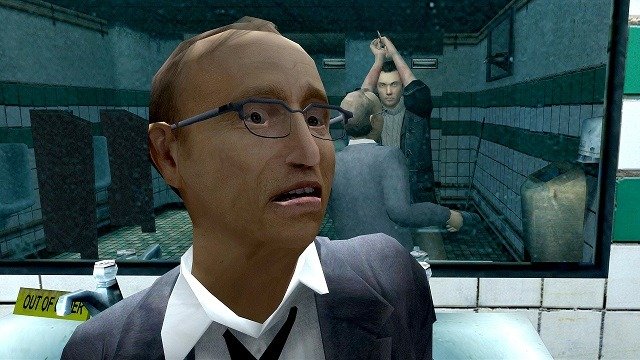 Core gameplay through this Indigo Prophecy adventure is a simple affair with players able to control Lucas (or other playable character) movements, actions and decisions. This works alongside automated cutscene sequences to create the interactive gameplay element. For example early on players will press the right sequence of buttons to move the body of your initial victim out of sight before returning to your seat in the diner automatically before choosing the next action for Lucas such as taking a drink or inspecting the bill.

This results in gameplay being fairly linear with players participating in a range of set pieces rather than driving the gameplay themselves. That isn’t to say set pieces don’t require sharp reflexes though with a number of quick time events spread throughout. 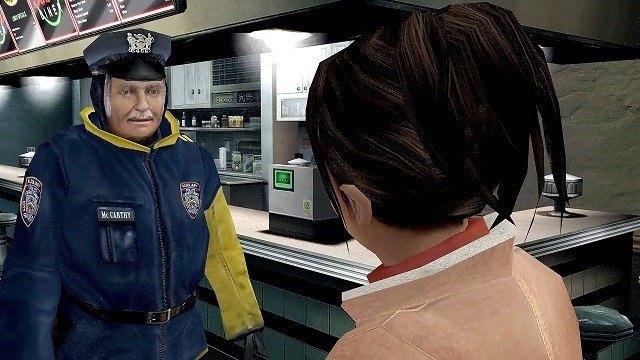 Players also need to manage their mental health bar which is a unique feature that represents the current mental state of Lucas. If this bar reaches zero at any point then the player will receive a game over screen that ties in with their current story progression. A players mental state is decreased throughout the story as they perform less than desirable acts such as the original murder. Meanwhile by performing standard day to day actions like eating the player can reclaim some of their sanity back to continue on their adventure.

Games Finder is a Steam Curator and featured in the aggregate review scores data of MobyGames and Neoseeker.
FEATURED ON
Games Like Beyond Two Souls, Games Like Heavy Rain, Games Like LA Noire, Games Like Life is Strange, Games Like The Walking Dead, Games Like Until Dawn
LEAVE A REPLY Cancel Reply