Infamous Second Son is the third chapter in the Infamous series of games which sees players once again stepping into a vast open world with their own strange powers. Released in March 2014 and a PlayStation 4 exclusive title this is one that Infamous fans can’t afford to miss with the expansion to the universe that it offers.

Set in the year 2016 it has been nearly a decade since the events of the previous game that ultimately led to the death of Cole MacGrath, a noble sacrifice to spare the world from the depths of a deadly plague at the time. Despite the efforts of Cole though there are still a number of rogue Conduits which are a central plot line to Infamous Second Son. 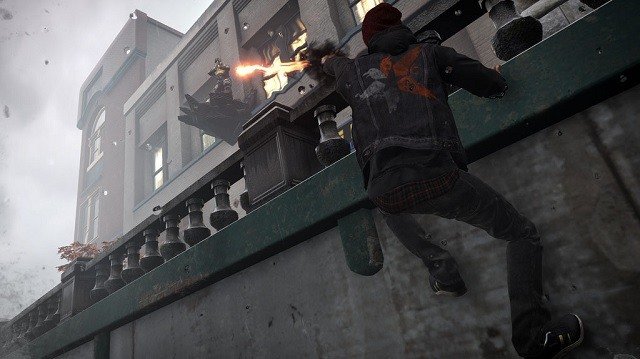 For those unfamiliar the Conduits are the superhumans of the universe who possess the unique Conduit Gene that provides them special powers once activated. Alongside their own unique special talent all Conduits generally have enhanced human traits across strength, agility, stamina, durability and healing.

With these abilities the government department known as the Department Unified Protection (DUP) headed by its own Conduit attempts to track and capture the remaining Conduits labelling them as Bio-Terrorists in the eyes of the public. This DUP antagonist Brooke Augustine possesses the Conduit power of concrete, making her a deadly opposition in the city based landscapes of Infamous Second Son.

Your character in this adventure is Delsin Rowe who arguably has one of the most powerful and unique of all Conduit powers though with the ability to absorb the powers of other Conduits and use them for himself. With a background as a graffiti artist an unknowingly carrying this power until he comes into contact with another Conduit much of your adventure is coming to terms with the new abilities and seeking revenge for the damage caused by the DUP to his tribe. 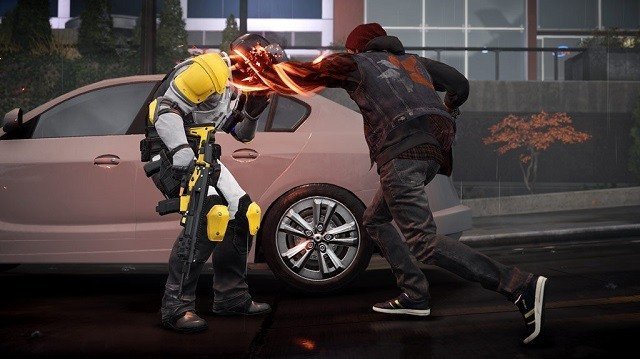 To offset the potential strength that Delsin possesses Infamous Second Son introduces some weaknesses which include the need to master a newly acquired power before being able to switch to a previous power, only being able to utilise a single power at a time and requiring a trigger to switch between them. The primary powers that you’ll utilise throughout gameplay include smoke, neon and video manipulation.

In a similar way to the past Infamous stories players are free to drive the story with a number of decisions at key game moments. These decisions are split between good and evil with the final ending being based on the sum of all your decisions throughout the game although the good ending is considered to be canon. Just like the original games your karma status also changes the way that your powers and appearance develop, becoming a staple of the franchise. 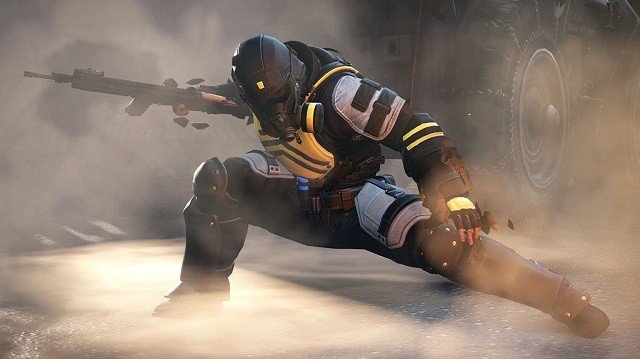 Everything else that defined the previous Infamous games are also there in Second Son from the parkour style elements that let you move around the game world with ease to the huge open world that is never shy on offering action and enemies for you to deal with.

If you’ve followed Infamous so far then Second Son is definitely going to tick the right boxes for you, it captures the essence of the series while still feeling fresh with new elements and has the added benefit of giving you multiple Conduit powers to prevent it getting stale.

This review was first published on August 26, 2014. Read our update policy to learn more.