Infestation: The New Z offers another iteration of The War Z and Infestation: Survivor Stories with a free to play open world shooter made for PvP play across various game modes. 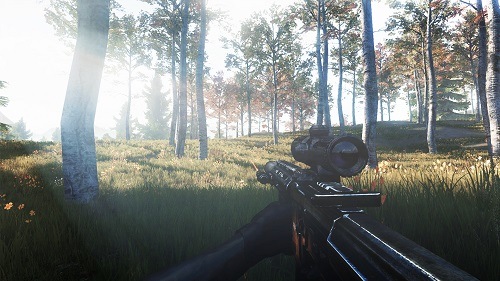 Ignoring the rocky history that this franchise has had with countless development issues and decisions that have been less than well received by the community Infestation: The New Z has thus far avoided the same fate a few months into release and hopefully this trend continues for the title so that it may finally see the light of day.

Core gameplay in Infestation: The New Z across the available game modes revolves around a formula of playing with friends (and plenty of random players) while scavenging the devastated game world to obtain loot and then using that loot to fend off zombie attacks and raids from other players. All of this takes place across the backdrop of an open world where players are free to explore, loot and collect from large explorable maps filled with towns and variety. 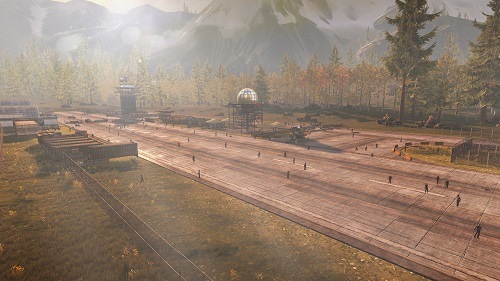 While this open world sandbox focused gameplay is the core of Infestation: The New Z and it offers various server types to allow new players to come into the mould easily Infestation: The New Z also has an active battle royale game mode which stands just as popular as the core offering. Just like the huge range of other battle royale games that are around these days you’ll experience a fight to the last man standing as you loot guns and items from the world as you fight both players and zombies in an ever decreasing game space.

Other mechanics and features of note in Infestation: The New Z are the ability to swap between first and third person to suit players as needed, a skin system to alter your character and the ability to drive cars to easily close the distance between two points.