Following the impressively popular Limbo is INSIDE a similar themed puzzle platform adventure that sees the player guiding a young boy through a dark themed world of danger. Along the way you’ll uncover the mysteries of this world while completing environmental puzzles in the 2.5D side scrolling game mechanics. 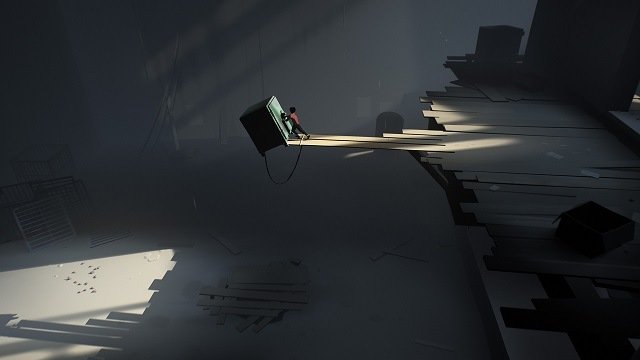 In terms of plot INSIDE opens up with your nameless dark haired boy with a striking red shirt sliding down a steep rock face decline. Leading into a large forest area you’ll run, stumble and balance your way forward where you’ll encounter the first sight of other people and a town hidden in the distance where you encounter guards, guard dogs and bright spotlight mounted vehicles.

Within this town though players soon realise that all is not how it is supposed to be with nearly all of the inhabitants being lifeless and zombie like as they stumble around the area. These lifeless characters can be controlled by the player though with mind device stations across the town which the player uses for a number of puzzle sequences to dive deeper into the reasons why the town is in its current state while attempting to stay safe. In time you’ll go past the town and uncover the darker scientific water based experiments being undertaken in a large nearby factory and the ultimate source of the zombie like town inhabitants. In addition to the core story completionist players that explore every inch of the game world and connect the dots can earn themselves an alternative game ending. 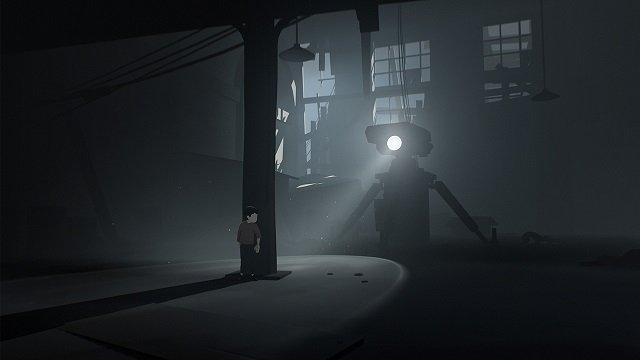 As players move through the town they learn more about why the people are in this state while also gaining access to new abilities to advance environmental puzzles further. Ultimately reaching the climax of two different story endings, with the unlocking of the alternative ending requiring players to find a number of hidden locations.

For gameplay through this story INSIDE is comparable to Limbo and other 2D platform titles with players moving through the various game maps while avoiding hazards. Moving the nameless red shirted boy with keyboard or controller your actions are limited to basic actions such as moving across the screen, jumping, swimming and interacting with simple objects (buttons, mind control devices, moving boxes, etc) that change your immediate surroundings to clear a new path. 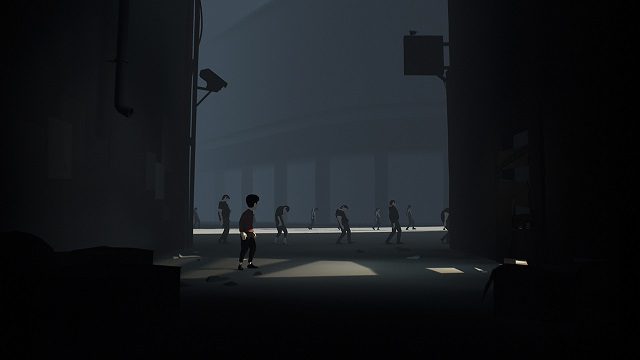 Given the young age of the character in INSIDE death can come in many forms from falling too high, being caught by a search light, attacks from guard dogs and other environmental hazards. Death in INSIDE will return players to a recent checkpoint though and is generally not too punishing for players that fail allowing you too quickly pick yourself up and try again.

Games Finder is a Steam Curator and featured in the aggregate review scores data of MobyGames and Neoseeker.
FEATURED ON
Games Like Limbo, Games Like Ori and the Blind Forest
LEAVE A REPLY Cancel Reply