Jade Empire is an action RPG originally released for Xbox and Windows but has more recently been added to the Xbox Marketplace for Xbox 360. 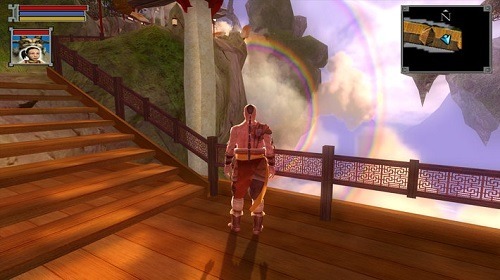 The game takes place in ancient China, a setting that is rarely touched by most games which makes it quite a unique experience. Jade Empire is set in a fictional kingdom where players take on the role of a martial art student under one of the masters in the school. The game starts when the player and their martial art school is attacked by a mysterious force.

Depending on the decisions that players make throughout the story they can experience several different endings which does add some replay value to the game. At the core of these endings (and the story in general) are the two different philosophies in Jade Empire, the way of the Open Palm and the way of the Closed Fist which can be compared to good and evil directly.

In Jade Empire you can choose either a male or female character and pursue a number of different fighting styles with several different characters that have their own approach to combat. While gender doesn’t affect combat it does play a very important role in the game since it changes the available romances. 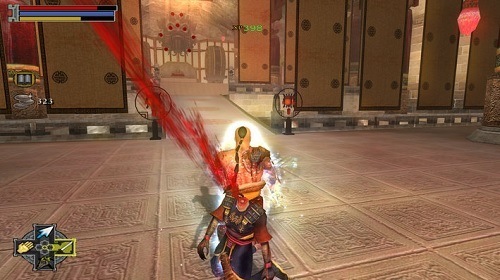 Like most action RPGs you’ll level up as you progress through the main story and complete other various side quests from NPCs. With each level you’ll increase the three available stats in the game (Body, Mind and Spirit). Your choice of stats also impacts on a number of other skills and secondary stats.

If you want a game that takes you away from the fantasy setting of most role playing games and instead draws on Asian and martial arts history you’ll really enjoy the adventure that Jade Empire offers.

Games Finder is a Steam Curator and featured in the aggregate review scores data of MobyGames and Neoseeker.
FEATURED ON
Games Like Baldur's Gate, Games Like Dragon Age, Games Like Fable, Games Like Mass Effect
LEAVE A REPLY Cancel Reply