Jojo’s Fashion Show: World Tour is part of the popular fashion series and is available for Windows and Mac players. The game expands on the popular blend of fashion and time management from the previous game instalments giving you a whole new world of clothing, locations and models to show the world why Jojo is at the top of the fashion game. Despite being a sequel the loss of Jojo’s partner in fashion Rosalind Cruz early on means that Jojo will be building up a fresh fashion empire amidst a range of drama shared through various game cutscenes. 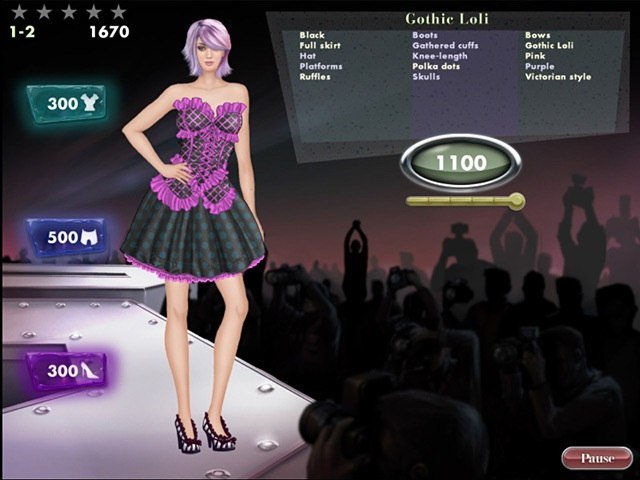 As the name suggests players will visit 10 different locations around the world, all of which have their own fashion style and vibe that needs to be carefully considered and includes locations such as London, Tokyo, Amsterdam and Barcelona that are all hubs for fashion. Jojo’s Fashion Show: World Tour is a direct continuation of the previous games in the series and has Jojo flying around the word to these locations  while attempting to find a replacement for her close friend and designer Rosalind Cruz in a cutthroat industry.

In Jojo’s Fashion Show: World Tour this industry is represented by over 50 different fashion styles that are closely tied to real world fashion to ensure this fashion title feels realistic and purposeful while ensuring everyone’s fashion tastes are catered for. Keen eyed fashion industry followers will also likely recognise a number of items and their associated inspiration from popular fashion years past. 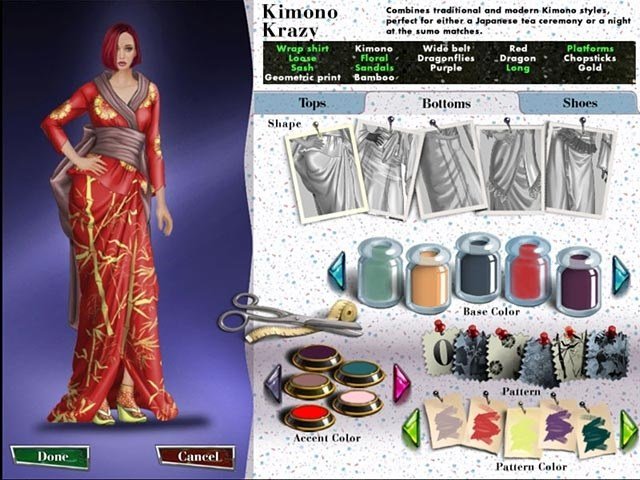 Gameplay is similar to the previous games and revolves around players travelling around the world and dressing models for the runway exhibitions. Players are generally presented with a mixture of female and male models with a goal style listed above their heads for players to strive for in a limited amount of time and limited number of clothing items.

As you would expect the closer you can reach the desired style the better the fashion show will go which unlocks various rewards and upgrades for future fashion shows. To help you learn about the different styles players receive feedback on their outfit designs to better prepare yourself for the next fashion challenge. 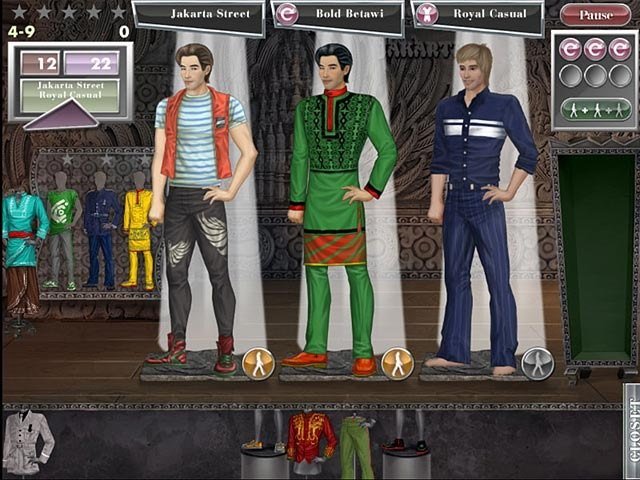 For players that are so inclined a side mechanic that sits outside the core gameplay allows for designing of your own outfits and linking it to a particular style and giving you a role to play in the design process. At the end of the day Jojo’s Fashion Show World Tour is a great addition to the series and holds onto the fundamentals of past games while ensuring the new fashions and gameplay tweaks makes it sufficiently different.