JumpStart (or World of JumpStart) is a popular 3D virtual world that originally started as a browser based adventure and has since transitioned to a Windows only adventure. Designed with educational gaming in mind World of JumpStart and the other JumpStart products integrate learning of math, language, science, geography and history into a gaming package.

World of JumpStart is designed for all ages as players explore the world as customisable characters known as Jumpeez with locations such as MainStreet, Adventure Canyon, The Enchanted Sanctuary, DownTown, The Beach and My Neighbourhood offering ample activities and mini games. Depending on the age of the player JumpStart offers a varied adventure that scales to their level of education. 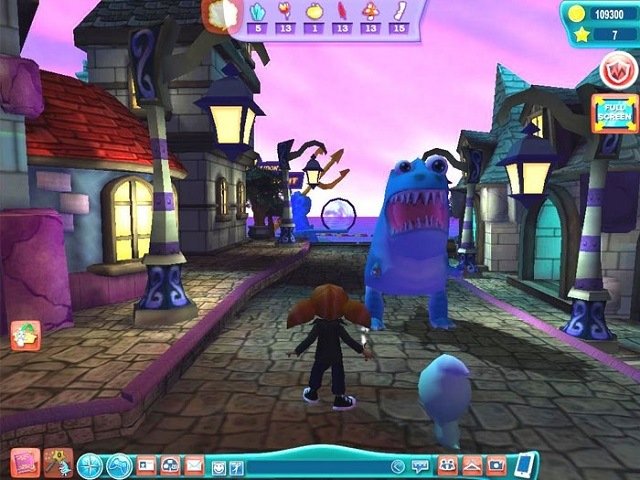 For ages 5 to 8 for example JumpStart focuses more on addition time reading, spell, grammar and the alphabet while at the higher scale in ages 9 to 12 you’ll learn about earth, geology and chemistry. This ensures that multiple family members can enjoy JumpStart and not feel left out when their older sibling journeys around. While originally designed for children as young as 3 the recommended age for JumpStart after it’s recent redesign has been increased to 5.

All players can customise their Jumpeez before starting their adventure to allow kids to place themselves into the virtual world. Customisation options include skin colour, clothing, accessories, hair and eyes along with a customised name within the safe guidelines provided. 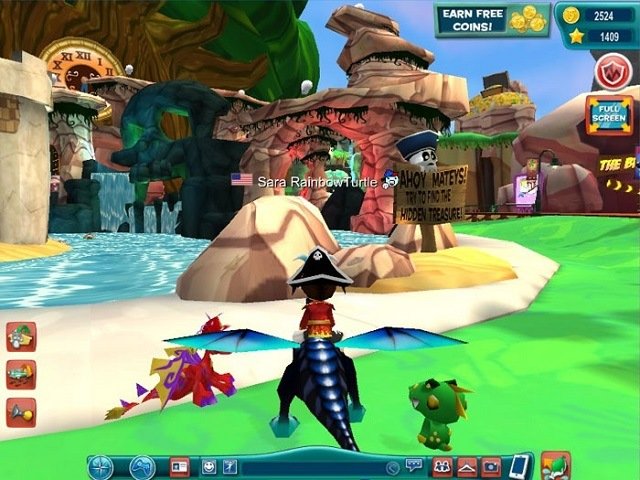 As JumpStart is a virtual world players can move their customisable avatars from location to location giving the game an exploration aspect that young kids who have mastered the computer controls will spend most of their time on and uses a mixture of keyboard and mouse inputs to also help build early computer literacy. While moving around the locations noted above children will meet NPCs, play activities and in turn earn JumpStars to be invested into new items. 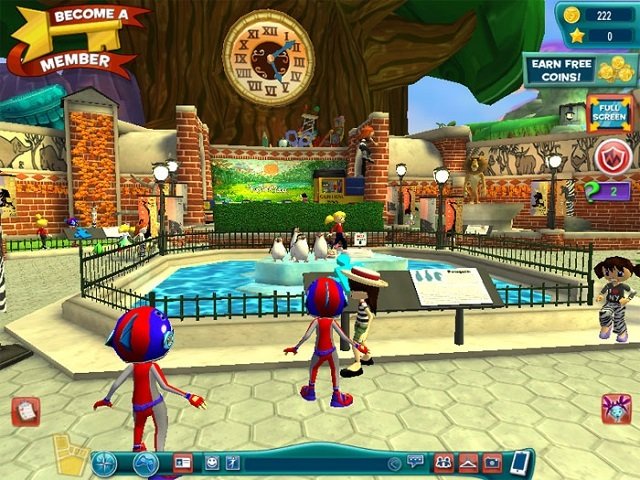 With JumpStars in hand players are free to spend across the other game features of clothing, rides and pets. All of these have a vast amount of potential purchases with a number being locked behind levels to encourage players to complete other activities before being able to purchase the rare and popular customisations.

Important to note is that while players can see each other in the game world and thus show off these customisations there is no way to talk to each other which ensures JumpStart stays a safe experience while still feeling like an alive game world with other players.

This review was first published on January 18, 2013. Read our update policy to learn more.