As far as indie episodic adventure games go Kentucky Route Zero has one of the most surreal settings on offer in the genre in years. From the independent studio of Cardboard Computer the game exists thanks to a successful Kickstarter campaign for the project. Sold as an episodic adventure which released in parts the experience across the five acts is primarily a point and click adventure game. 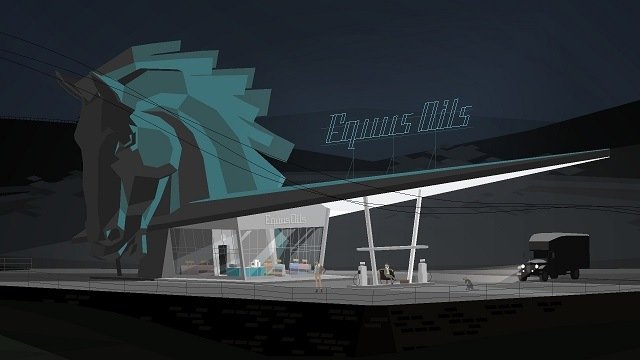 Split into these five acts with the first released in 2013 and the conclusion released in 2020 the series of episodes follows the story of Conway the truck driver as he makes a number of stops and in turn mystery encounters along the fictional Route Zero which he travels on for his current delivery of antique goods. Turning quickly bizarre Kentucky Route Zero is a video game that focuses on creating an engaging narrative and atmosphere with a unique visual art style.

Kentucky Route Zero makes all of these bizarre interactions memorable, going from odd encounters to downright nuts you’ll be scratching your head several times wondering if that actually just happened with multiple encounters in each act. From a mission that has you attempting to turn on a basement generator, meeting a group of tabletop game playing friends and a fixing a TV each act sends you on a connected series of events with some occurrences only eerie in hindsight. 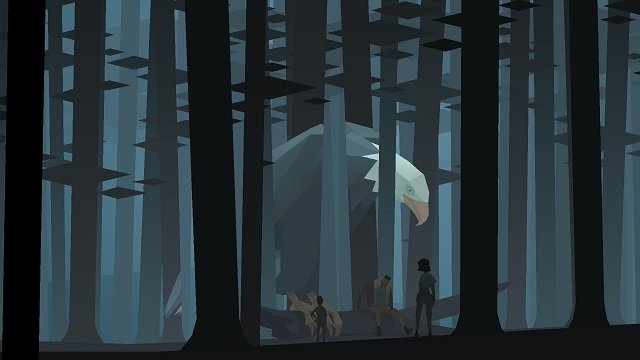 Moving through this strange world is done through a traditional point and click adventure interface with text based dialogue supporting each new location that you visit. The game does not incorporate puzzles or other sorts of challenges instead opting to be completely about the storytelling and atmosphere so players can completely immerse themselves in each encounter. Kentucky Route Zero clearly takes inspiration from the old Monkey Island games and even modern ones like The Walking Dead.

Players guide Conway by clicking various points on the screen which can move him both around the map or warrant further inspection of objects or characters in the current scene. Players also have control over the dialogue options which allow some movement in the story direction although the core is mostly fixed so don’t expect these to rewrite your ending. From time to time players can also take control of other characters which play into the unique twisting narrative of Kentucky Route Zero. 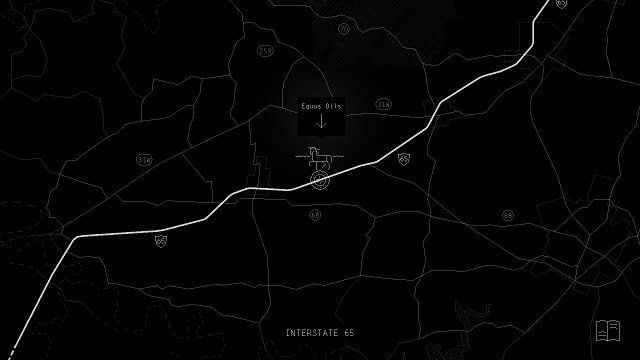 Kentucky Route Zero screams unique atmosphere and while players don’t have a tonne of control over the story direction you still feel a strong connection to it as you guide Conway through this series of mysterious events.

Games Finder is a Steam Curator and featured in the aggregate review scores data of MobyGames and Neoseeker.
FEATURED ON
Games Like Dear Esther, Games Like Firewatch, Games Like Gone Home, Games Like Life is Strange, Games Like The Walking Dead
LEAVE A REPLY Cancel Reply