Blending the survival and walking simulator genres into an eerie realistic event Kholat promises not only a great atmosphere but also an interpretation to one of the worlds greatest unsolved mysteries. 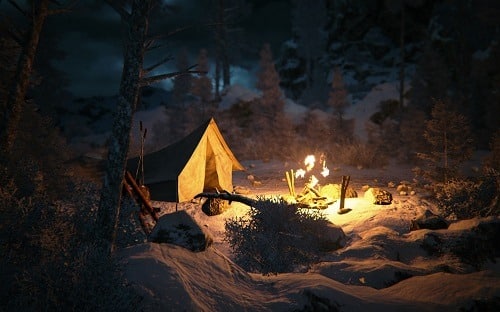 For those unfamiliar with the strange circumstances that the game is based on, in February 1959 a group of Russian students went missing in the Dyatlov Pass section of the mountain known as Kholat Syakhi. Over the next few months their bodies were recovered with various injuries that could not be explained and with other strange reports during the time led to a number of theories but no concrete answers.

Your role in Kholat is to retrace the steps of these students where you attempt to uncover the truth which sees you hunting for the truth while trying to not lose your own life in the process. Given the unknown and horror roots of the story the journey in front of players is a chilling one with plenty of tense moments as each piece of information reveals just a little more. 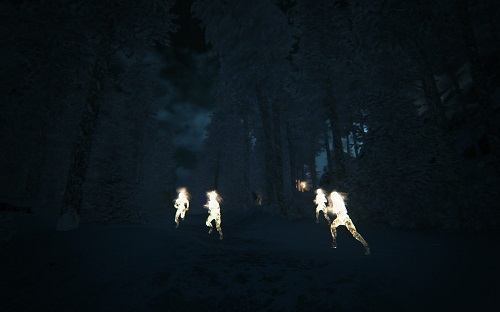 Between each of these tense discoveries you’ll be greeted with impressive design that makes you feel like you’re on the mountain top (aided by the map and compass navigation systems). With the ability to explore in your own direction and pace you’ll quickly feel like the master of the mountain and your own destiny. In the background of all these visuals you’ll have the voice of Sean Bean narrating your actions.

While the atmosphere is no doubt impressive the distance between the exciting parts are a little few and far between, while the large amount of nothingness is important from a realistic perspective it would have been nice to condense everything just a little more.

Games Finder is a Steam Curator and featured in the aggregate review scores data of MobyGames and Neoseeker.
FEATURED ON
Games Like Dear Esther
LEAVE A REPLY Cancel Reply