Killzone: Shadow Fall continues the Killzone series of sci-fi shooters with an impressive PlayStation 4 launch title that takes advantage of the increased amount of hardware processing power. Fans of the series will want to get their hands on the game while players looking for a breathtaking PS4 FPS experience will also want in on Killzone: Shadow Fall thanks to the solid FPS action and beautiful world presentation. 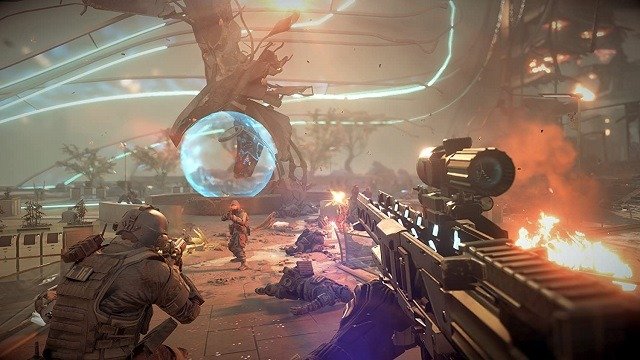 The game is set in the same universe as the previous games in the Killzone franchise and focuses on the planet Vekta. After the terrible destruction that made Helghan uninhabitable half of the Vektan’s home world has been given to the Helghast and renamed to New Helghan.

While a small and unstable peace between the two races existed tensions quickly grew to a boiling point for the wars of the past and the closer contact of the two species. In Killzone: Shadow Fall players will get to journey over the wall that separates these two foes as a child only to head back over it several decades later to recover top secret and vital information in the ongoing conflict. With this objective and the backstory players get to experience the tension from both sides as the game world is slowly build upon brick by brick. 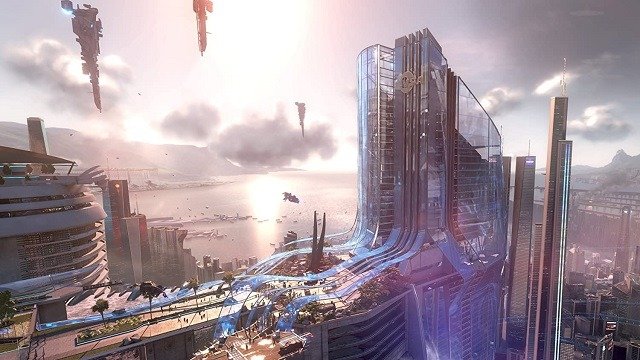 Killzone: Shadow Fall retains much of the first person elements from previous games with a number of recognisable weapons from the series for fans to reacquire and use for deadly effectiveness once more. Weapons like the M82 assault rifle, L212 Ripper, M55 Rumbler and M66-SD submachine gun ensure a range of accurate rifles and fast firing silenced weapons to select from for the task at hand.

It wouldn’t be a new title without plenty of new ways to fight the Helghast though with plenty of new guns scattered around your adventure as well that give you some new arsenal to call upon. You’ll also have your trusty hovering drone (OWL) to assist you by stunning enemies, deploying a zip line for the player, hacking terminals and using an energy shield to reflect damage which builds on the core FPS gameplay and gives you more choices in combat. 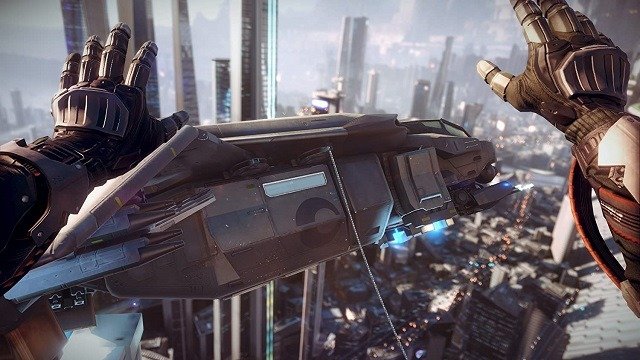 While ensuring a familiar Killzone experience is there Shadow Fall does differentiate itself from previous games in the series by offering a less linear path and introducing some light open world elements through branching paths and general level design. The focus in Shadow Fall is also much more stealth orientated which ties into the players story as a Shadow Marshal and their core objective although not all fans will appreciate this shift due to personal tastes and preferences.

Games Finder is a Steam Curator and featured in the aggregate review scores data of MobyGames and Neoseeker.
FEATURED ON
Games Like Crysis, Games Like Doom, Games Like Half Life, Games Like Halo
LEAVE A REPLY Cancel Reply