King Arthur: The Role-Playing Wargame blends a number of genres together to create a medieval themed tactical role playing and grand strategy game set in a historical era. Following the exploits of King Arthur and the legends surrounding his life players will step into his shoes and command his army of knights to expand the kingdom and quest for artefacts of legend. Similar to the Total War series players look over the game world of Britannia in grand strategy style interface, giving you the bird’s eye view of the land. This high level view gives you total control over how you apply your resources, research new technology and even over the laws of your lands that can have various strategy impacts. Religion also plays an important role with the battle between Christianity and the old religious ways constantly in the backdrop of the campaign and feels fitting for the time period that King Arthur: The Role-Playing Wargame explores.

When a battle needs to be fought this shifts to a real time strategy game mode where you’ll command your troops first hand and see the battle from the soldier’s level. A key element in these real time battles are the heroes which bring role playing elements into the game with their range of abilities to improve troop morale. These abilities are a mixture of magical and non-magical and can be enhanced further through the skill tree, stat points and item systems in the game giving you fantastic control over your strategy. 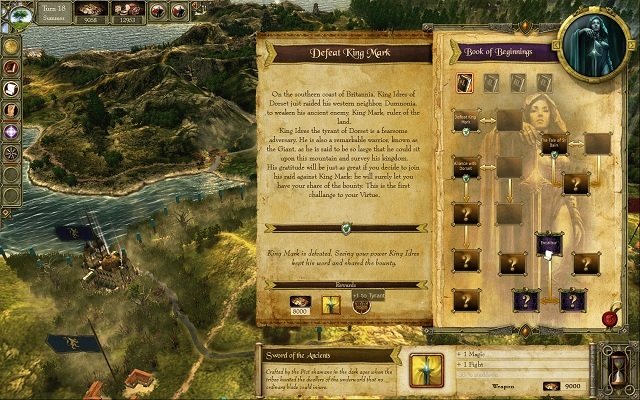 These heroes are truly the backbone of any strategy in King Arthur thanks to their ability to fight dozens of units at once and even inspire units around them. Playing around these heroes like Sir Lancelot who is a powerful champion fighter and Merlin who uses magical sage abilities to support troops. These heroes can also go out on adventure quests that occasionally appear on the campaign map and taking players through a short mythical story.

Heroes aren’t the only mechanic you’ll have to master in King Arthur giving the game plenty of longevity as it adheres to the tried and true method of easy to learn and hard to master strategy. These additional mechanics include things like varying unit formations that change their strength against different units, terrain that directly impacts on unit effectiveness and morale as mentioned previously to keep your troops fighting. 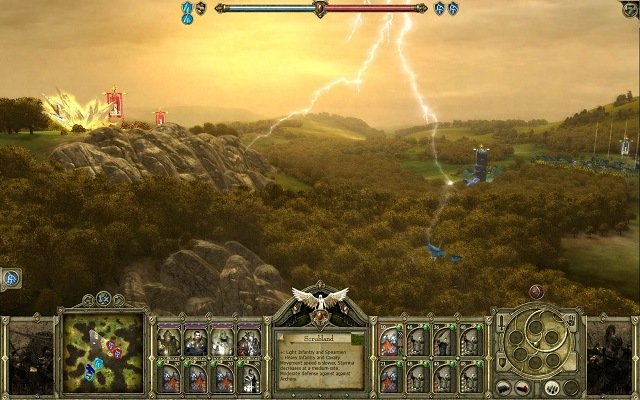 With a lengthy quest driven campaign that pulls from history and folklore to sink your teeth into combining with the depth of mechanics available King Arthur: The Role-Playing Wargame hits the important parts elements of the grand strategy genre.

Games Finder is a Steam Curator and featured in the aggregate review scores data of MobyGames and Neoseeker.
FEATURED ON
Games Like Mount and Blade, Games Like Total War
LEAVE A REPLY Cancel Reply