Kings Road is a browser based online RPG dungeon crawler and joins the increasing number of titles that aim to combine Diablo style gameplay with lite MMO features. The game was developed by Rumble Entertainment with a release in March 2013 with subsequent releases on Android and iOS mobile platforms. 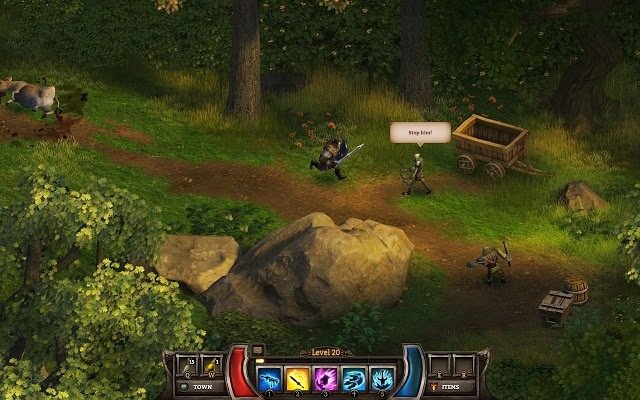 In terms of storyline Kings Road is what you would expect with players playing a role in removing the darkness from the world that has slowly grown over time to consume the game world (known as Alderstone). While not an award winning story the theme stays consistent and believable throughout which in turn provides sufficient context to your ongoing adventure against evil.

Players can tackle this adventure by themselves or easily link up with friends and other players for additional support which provides additional bonuses and strongly recommended for the faster clear speed alone. It’s also never to difficult to find someone else (timezone and stage dependent) due to Kings Road’s simple drop in and out co-op design and the in built party matching system. Given that each stage has a heroic difficultly variant players will likely need to team up with others to beat this end-game designed content. 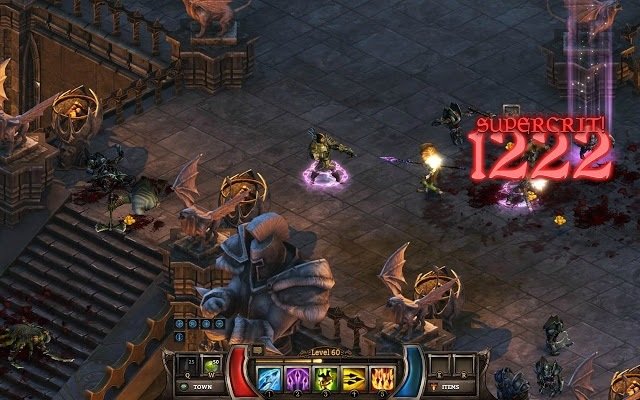 These other players like you will be playing as one of the three standard character classes of knight, archer and wizard. It should come as no surprise that the warrior specialises in defence, the archer is a keen eyed marksman and the wizard relies on powerful spells. On the other side of combat though you’ll find that the enemies are more varied in visual design but tactics are common between them.

Completing the final piece of the RPG puzzle you’ll acquire items, gold and experience from these slain enemies which are invested back into your character in various ways. From raw power increases with levels to skill enhancements and epic gear that comes in various tiers and fills up dozens of character item slots. Kings Road also includes some basic crafting options that allows you to either craft equipment or turn loot drops into more powerful versions that you might require. 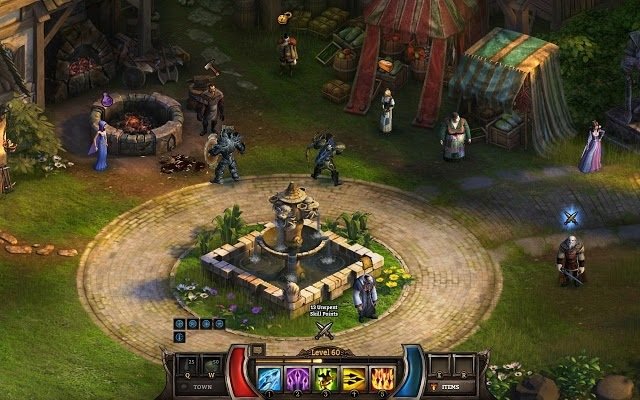 While basic Kings Road is a fantastic casual RPG adventure suitable for both browser and mobile gamers who are looking for something that they can pick up and play in short bursts. Like many titles on these platforms it isn’t immune from offering places to spend real money but these are centred around convenience items such as increased bag and bank sizes rather than anything that would ruin or stop your experience without paying for it.

Games Finder is a Steam Curator and featured in the aggregate review scores data of MobyGames and Neoseeker.
FEATURED ON
Games Like Diablo, Games Like Dungeon Siege, Games Like Fate, Games Like Realm of the Mad God (RotMG), Games Like Torchlight
2 COMMENTS
LEAVE A REPLY Cancel Reply